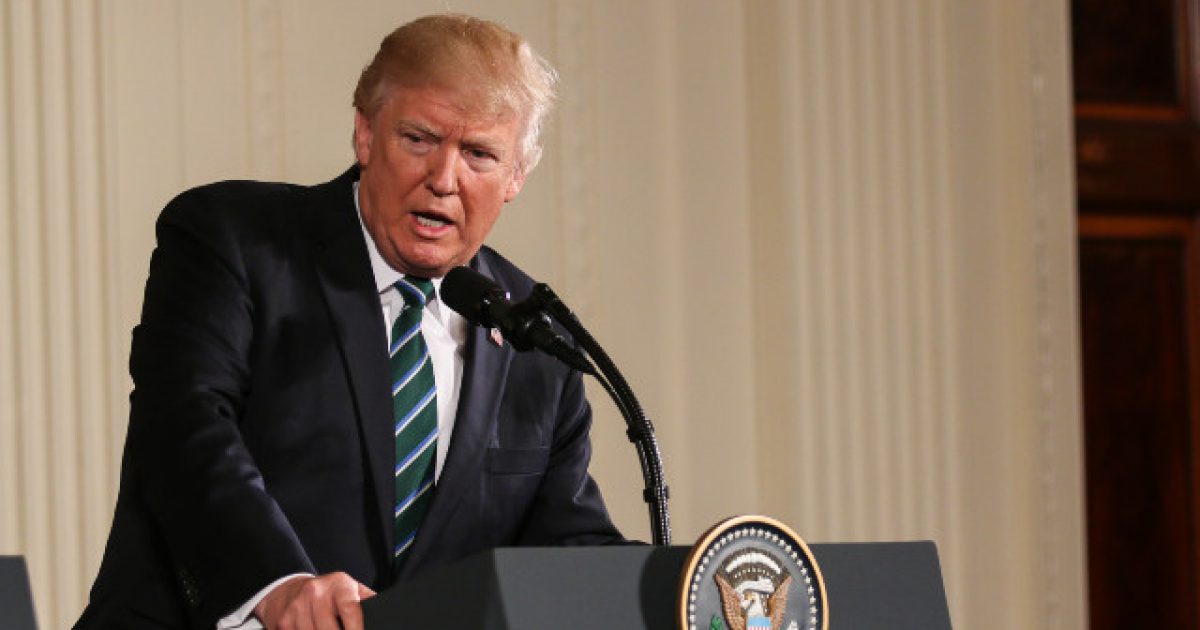 The Trump administration is working hard to find a solution to move the latest coronavirus aid package through without the need for congressional approval after the bill has gotten stuck between the White House and mostly liberal lawmakers on Capitol Hill who want to use the legislation as a means of trying to get “wish list” items passed into law.

A senior administration official spoke with Fox News on Monday saying that the White House is looking into a number of different options to try and ease the economic hardships that have resulted from the effects of the coronavirus and the subsequent shutdowns used to try and slow the spread of the virus.

“As the negotiations continue to progress as a snail’s pace, the administration is considering a number of options that might be available without congressional legislative action,” the official told Fox News.

At this point, it is unclear what item the administration could attempt unilateral action on, but much of the negotiations on Capitol Hill have come to a stalemate with regards to unemployment benefits.

“Those that are counting on enhanced unemployment need to be gravely concerned about the lack of progress,” White House chief of staff Mark Meadows told Fox News. “My recommendation would be for them to call their members of Congress and their senators and ask them why they are not willing to compromise when obviously the White House is willing to compromise.”

Meadows then went on to add, “There are two things standing in the way to a deal on enhanced unemployment benefits continuing. One is Sen. [Chuck] Schumer and Speaker [Nancy] Pelosi and the other is a negotiating tactic that puts people at risk.”

The original enhanced unemployment benefits offered folks who were put out of work an additional $600 a week. This program expired at the end of July, but Democrats want to continue it as part of the new package. However, many folks in the Republican Party have noted that this amount makes some individuals earn more money than they did when they were working, which might disincentivize folks from wanting to return back to work.

The Republican HEALS Act, which is going to cost taxpayers $1 trillion compared to the $3 trillion from the HEROES Act the Democratic Party wants — only provides an additional $200 a week.

Republicans have offered to allow the extra $600 for one more week while negotiations continue, but the Democrats rejected it.

At the end of the day, none of this is good for the economic future of America. The only way forward is for a full reopening of our economy and allowing folks to get back to normal as much as possible.

Yes, this does come with some risks. However, the repercussions of not doing it will be devastating and take years to repair, if they can even be repaired at all.