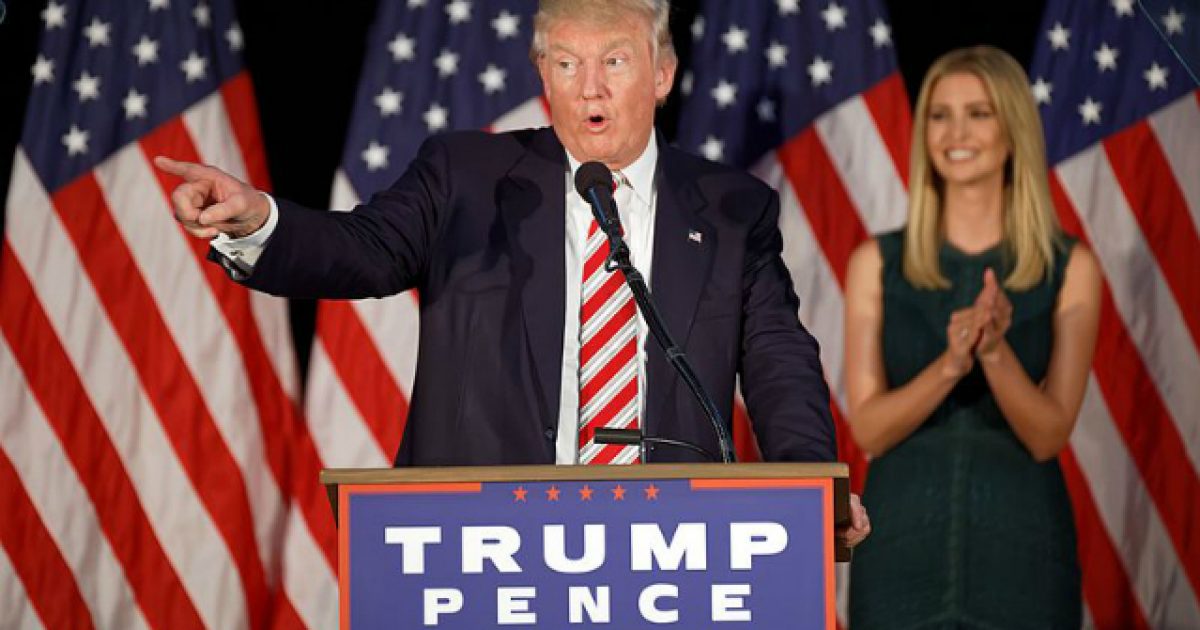 President Trump was none too happy with Democrats on Monday as they dove right into the next phase of the impeachment inquiry right as Trump was scheduled to leave overseas for a NATO meeting.

Trump made remarks about the scheduling conflict as he left Washington and headed to over to our friends across the pond in London. Rep. Jerrold Nadler invited the president to participate in a hearing this Wednesday, but he declined, saying Democrats were well aware of the timing of the proceedings and his trip to NATO.

Trump said that the impeachment efforts are “a hoax to start off with,” and pointed to a new interview with Ukrainian President Volodymyr Zelensky that he claims supports his case. Trump is accused of pressuring Zelensky into investigating Democratic activities during the 2016 election as well as former vice president Joe Biden and his son Hunter, allegedly withholding military aid to Ukraine as leverage.

Trump noted that Republicans have united behind him during the impeachment inquiry, and predicted that ultimately “it’s going to be a tremendous boon” for the GOP, despite saying that “in other ways, it’s a disgrace.”

Nadler also gave the president the option of having counsel present at the hearing on Wednesday to represent him, but Trump said that he wouldn’t do that “because the whole thing is a hoax and everybody knows it.”

White House counsel Pat Cipollone ripped into Nadler in a letter released on Sunday that criticized Democrats for scheduling a hearing when they knew the President would be away.

Here are a few excerpts from the letter:

“You scheduled this hearing—no doubt purposely—during the time that you know the President will be out of the country attending the NATO Leaders Meeting in London.”

“As for the hearing scheduled for December 4, we cannot fairly be expected to participate in a hearing while the witnesses are yet to be named and while it remains unclear whether the Judiciary Committee will afford the president a fair process through additional hearings. More importantly, an invitation to an academic discussion with law professors does not begin to provide the President with any semblance of a fair process. Accordingly, under the current circumstances, we do not intend to participate in your Wednesday hearing.”