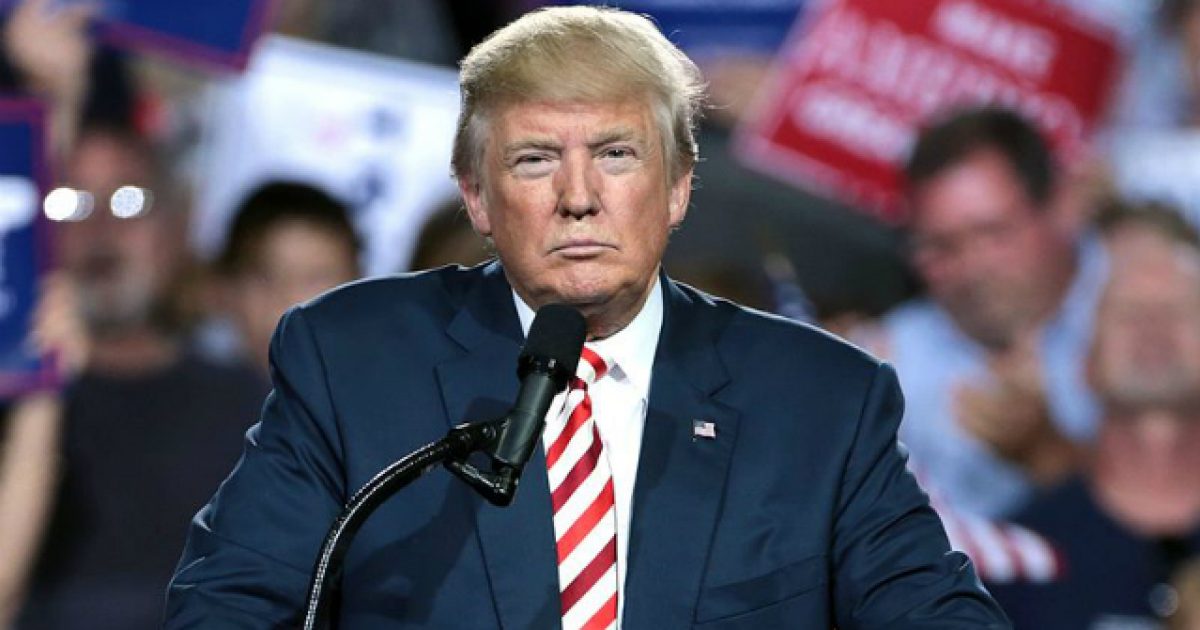 Apparently new reports are surfacing that Russia is once again meddling in our presidential election, attempting to ensure the re-election of President Trump, a report the president himself has denied, calling the whole thing “another misinformation campaign.”

The president struck out at what he is calling a “hoax” on Friday, responding to reports of intelligence officials warning members of the House Intelligence Committee last week that Russians were trying to ensure a second term for Trump.

“Another misinformation campaign is being launched by Democrats in Congress saying that Russia prefers me to any of the Do Nothing Democrat candidates who still have been unable to, after two weeks, count their votes in Iowa,” Trump tweeted. “Hoax number 7!”

In the reports that emerged Thursday, Trump was said to have “berated” outgoing acting Director of National Intelligence Joseph Maguire over the briefing conducted by Shelby Pierson, the intelligence community election threats executive, which may have led to his ouster.

Another misinformation campaign is being launched by Democrats in Congress saying that Russia prefers me to any of the Do Nothing Democrat candidates who still have been unable to, after two weeks, count their votes in Iowa. Hoax number 7!

Former Rep. Trey Gowdy pushed back on that report, saying his sources told him that Trump “was not upset with Maguire,” and noted that “this was a move that was coming anyway.”

On Wednesday, President Trump announced that he would be replacing Maguire as director with Richard Grenell. Grenell is the U.S. ambassador to Germany.

The left seems to have some sort of obsession with Russia, desperately wanting to see the nation be the villains in this chapter of American history, which is hilarious given how Obama mocked Mitt Romney for claiming that would one day be the case.

Maybe its time to find something else to harp on for awhile.

Ilhan Omar Married Her Brother to Get Him ‘Papers’ Needed for School In America, Friend Says