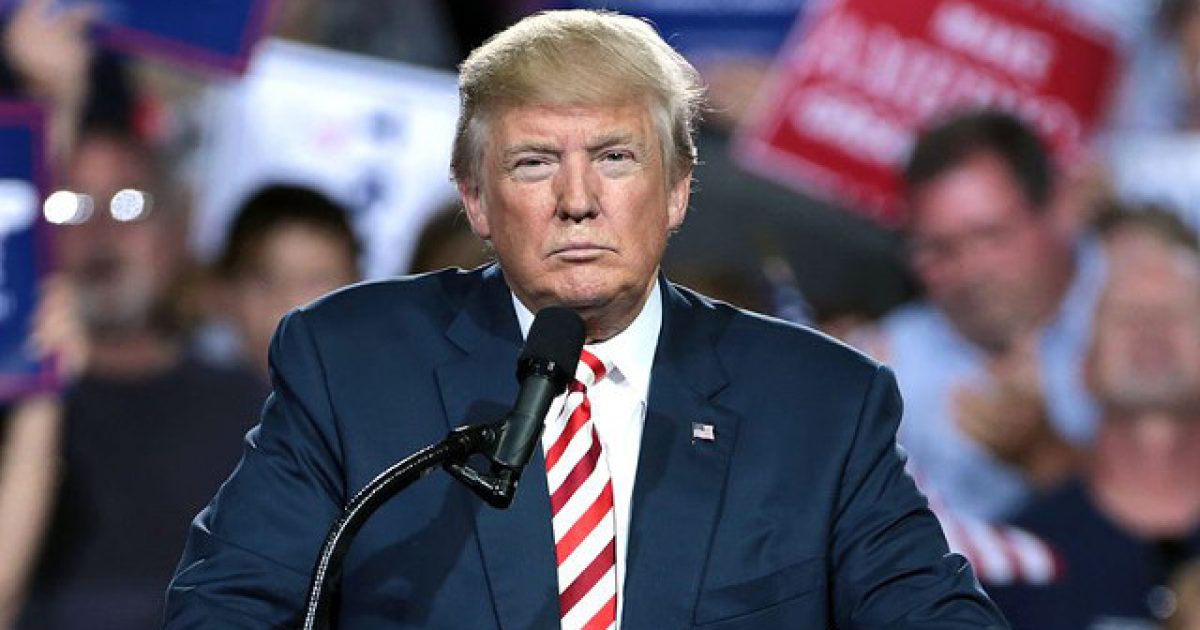 On Tuesday the list of questions Special Counsel Robert Mueller was going to ask President Trump was leaked to the New York Times, and it was quite a revelation.

No, the questions weren’t hardball inquiries designed to make the president somehow implode or prove beyond a reasonable doubt he colluded with Russia. In fact, quite the contrary. It turns out the list did not contain a single question about Trump and Russia.

Well, Wednesday morning, President Trump decided to take a few swings of his own at Mueller and the whole debacle, and boy was it full of fire:

A Rigged System – They don’t want to turn over Documents to Congress. What are they afraid of? Why so much redacting? Why such unequal “justice?” At some point I will have no choice but to use the powers granted to the Presidency and get involved!

If there’s one thing you can count on from Trump, it’s that he’ll tackle any subject or issue with absolute, brutal honesty and zero politically correct filtration.

It’s one of the reasons he was elected to begin with. The vast majority of the American people have had enough of the left-leaning media providing only half the story or just straight up fabricating things to push a political agenda.

Here’s a little more information on the leaked questions via Fox News:

The questions cover Trump’s motivations for firing Comey a year ago, as well as his reaction to Sessions’ recusal from the Russia investigation.

In one question first obtained by the Times, Mueller asks what Trump knew about campaign staff, including his former campaign chairman Paul Manafort, reaching out to Moscow.

Leaks in the Mueller probe have been suspected for several months, leading The New York Post to ask last year if Mueller is “playing politics with his prosecutions.”

This whole probe has been going on for far too long at this point. It doesn’t seem there is any evidence to support the idea that Trump colluded with Russia, so why is so much time being invested into both the investigation and the media coverage?

Clearly, progressives at all levels, whether activists or politicians, want to see Trump’s administration brought down, to stop his agenda from going forward, despite the fact it’s good for Americans.

This needs to be wrapped up soon and if the media wants to save even a shred of integrity, they need to apologize for the witch hunt.

What’s Happening to Barron Trump at School is Absolutely Heartbreaking