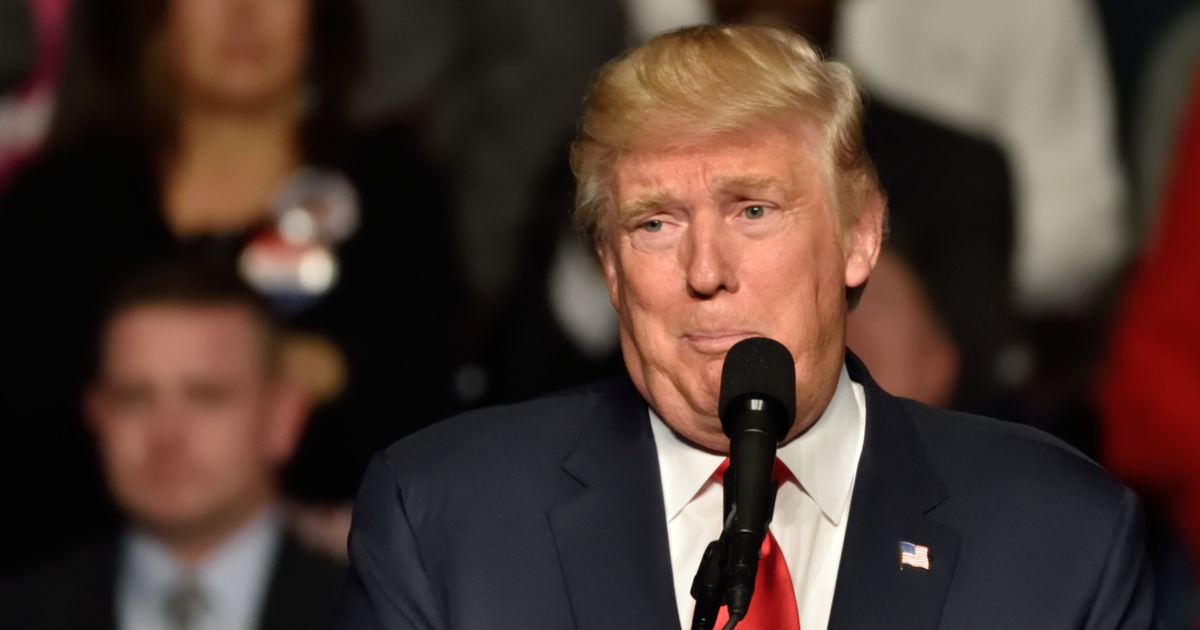 The debate over climate change continues to rage in America today, but only if you have the wherewithal to know where to find it.

For many, the mainstream media’s adoration of Al Gore’s glorified PowerPoint presentation known as An Inconvenient Truth has been a hurdle to addressing the issue head on.  Where once Americans could debate the subject using facts and science, we are now being shown pictures of sad looking Polar Bears and asked if we are too cruel to help them.  What the two have to do with one another is exactly nothing, just as the one of the photographers who made the symbolism popular will even tell you.

“Perhaps we made a mistake in not telling the full story — that we were looking for a picture that foretold the future and that we didn’t know what had happened to this particular polar bear.”

The photographer says that her image became another example of “environmentalist exaggeration,” but added that her intentions were “clear” and that if she had the opportunity to share “a scene like this one” again, she would.

So now, as the nation prepares for record cold on Thanksgiving, particularly in the Northeast, President Trump has a message for those who continue to push the charade.

Brutal and Extended Cold Blast could shatter ALL RECORDS – Whatever happened to Global Warming?

Furthermore, an extended period of low sun activity could soon contribute to a period of cooling on the planet as well.

A periodic solar event called a “grand minimum” could overtake the sun perhaps as soon as 2020 and lasting through 2070, resulting in diminished magnetism, infrequent sunspot production and less ultraviolet (UV) radiation reaching Earth — all bringing a cooler period to the planet that may span 50 years.

The last grand-minimum event — a disruption of the sun’s 11-year cycle of variable sunspot activity — happened in the mid-17th century. Known as the Maunder Minimum, it occurred between 1645 and 1715, during a longer span of time when parts of the world became so cold that the period was called the Little Ice Age, which lasted from about 1300 to 1850.

Bundle up, my fellow Americans.  It’s going to be a chilly Turkey Day…especially if you have to talk about “global warming” at the dinner table.