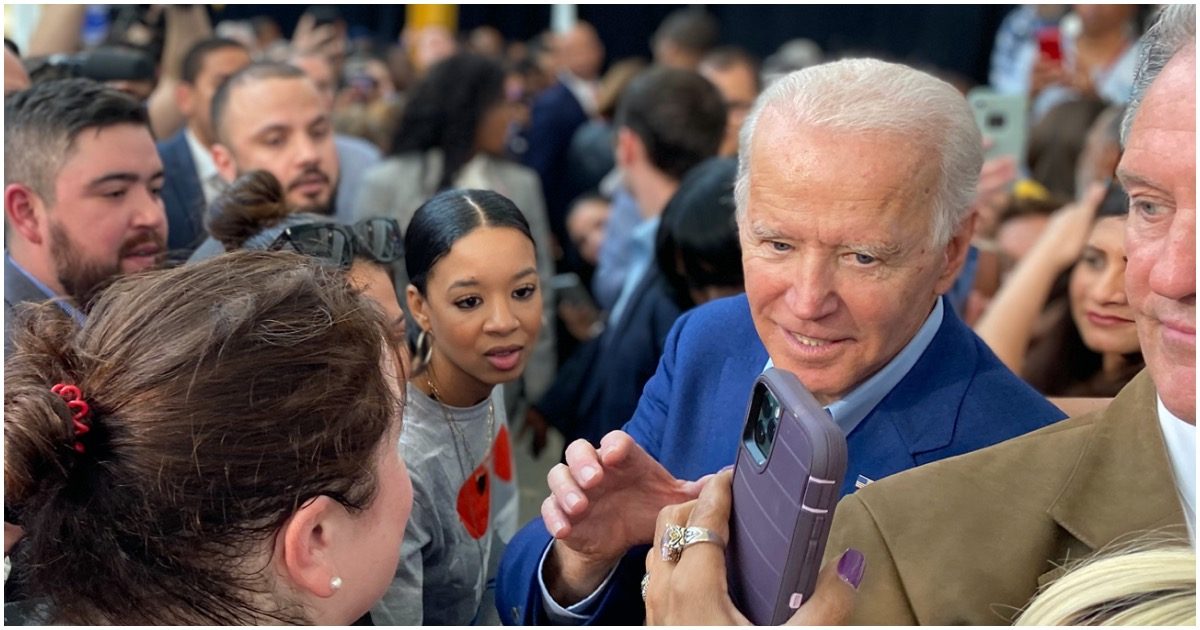 Joe Biden continues to make himself look like a complete goof on a daily basis. Despite millions around the nation (even many Democrats) thinking the former VP is suffering from some form of dementia, the guy has the nerve to claim that President Trump doesn’t know what’s going on.

Former Vice President Joe Biden on Tuesday claimed President Donald Trump appears not to be “cognitively aware of what’s going on,” an apparent response to his political opponent attacking his own mental agility.

“He either reads or gets briefed on important issues, and he forgets it, or he doesn’t think it’s necessary that he need to know it,” the presumptive Democrat nominee added, before criticizing President Trump over unsubstantiated reports that Russia offered bounties to Taliban-linked militants to kill U.S. military personnel. In a Tuesday statement, the Department of Defense said it had no corroborating evidence that Russian offered bounties to Taliban fights to kill U.S. troops in Afghanistan.

Joe said, “He doesn’t seem to be cognitively aware of what’s going on.”