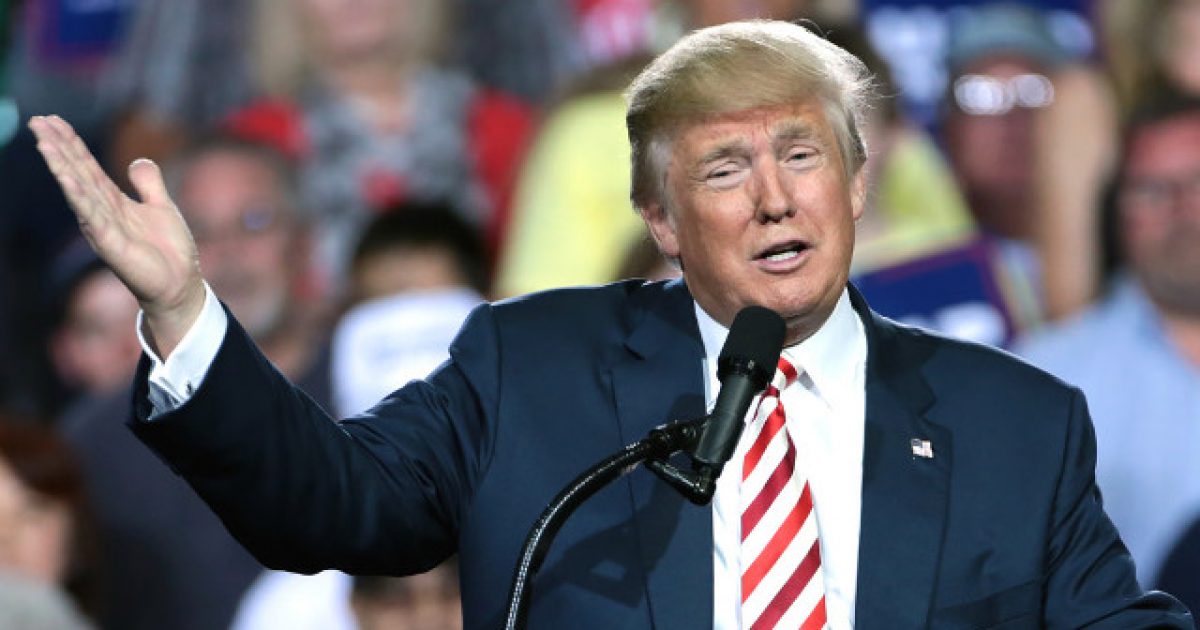 On Thursday, President Trump stated that the recent NATO summit in Brussels was a stupendous success, referring to himself as a “stable genius” for pressing allies to give more money to the organization and actually making it happen.

Trump took the other folks in attendance to task for not giving more to the group in the opening moments of the summit, a move that many in left-wing media called “harsh rhetoric.” This isn’t surprising given the liberal aversion to alpha male leadership.

However, the move produced results, so that should pretty much shut their mouths on the issue.

“Yesterday, I let them know that I was extremely unhappy with what was happening, and they have substantially upped their commitment,” Trump said at around noon local time in Belgium. “I told people that I’d be very unhappy if they did not up their commitments very substantially,” he told reporters after the emergency session.

“Tremendous progress has been made. Everyone’s agreed to substantially up their commitment. They’re going to up it at levels that they’ve never thought of before,” Trump said. “Commitments were made,” he added. “The commitment was at 2 percent, ultimately that’ll be going up quite a bit higher than that.”

“Everyone in the room thanked me. There was a great collegial spirit in that room. . . . Very unified, very strong. No problem,” Trump said. “NATO is much stronger now than it was two days ago.”

On Wednesday, Trump said many NATO members are “delinquent” in their payments to the alliance, saying they “owe us a tremendous amount of money from many years back.”

But there were few details of the new arrangement. “Trump did not specify which countries had committed to what, and it remained unclear whether any had changed their plans. He seemed to suggest a speeded-up timeline, saying nations would be ‘spending at a much faster clip,'” the Associated Press reported.

During a press conference after the summit, Trump was asked if he would end up flipping on NATO allies the same way he did Canadian Prime Minister Justin Trudeau after the G7 talks.

“That’s other people that do that,” Trump said. “I don’t. I’m very consistent. I’m a very stable genius.”

You don’t have to necessarily like the president to admit that what he’s doing seems to be working, especially on the geopolitical stage. The way Trump conducts himself, as an alpha male, seems to pull in the respect of other nations, even if they dislike him personally.

As long as he’s producing results that help prosper our nation, keep us safe, and perhaps enable us to spread a little bit of freedom around the world, why not give him the honor he’s due? You don’t have to agree with everything he does, just admit that when he’s done good, he’s done good.