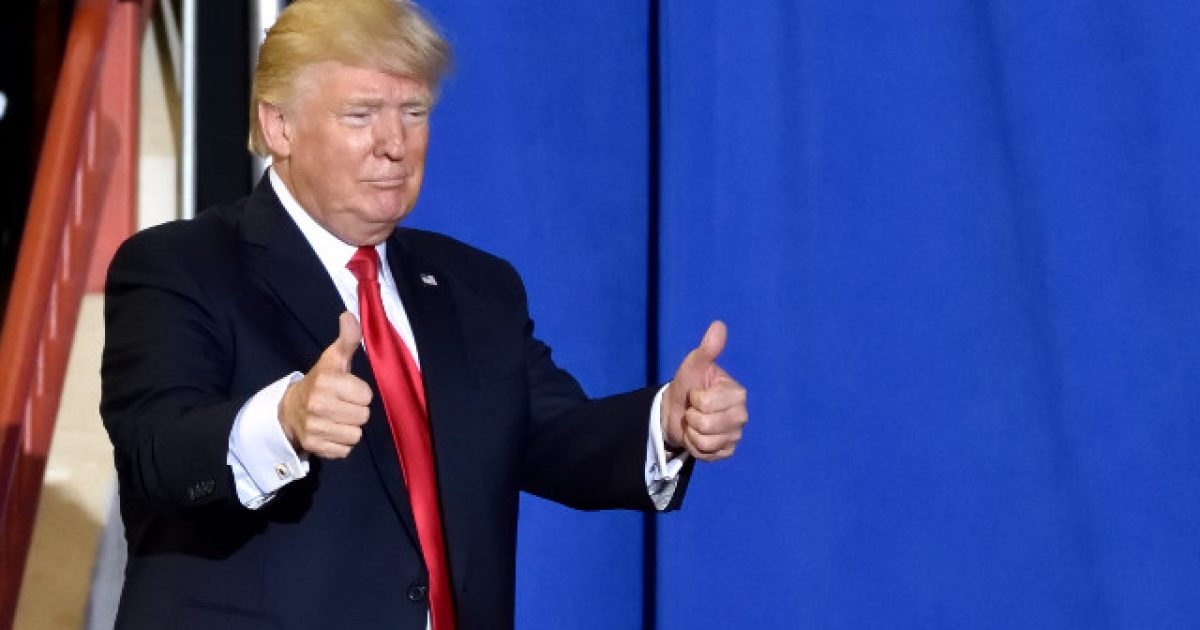 President Trump has come out and announced that he is no longer taking hydroxychloroquine, a drug typically used to help treat malaria, as a means of protection against COVID-19.

The president came out near the beginning of the outbreak in America and touted the drug as having potential to be a very successful treatment for individuals who have contracted coronavirus. Almost immediately the left came out of the woodwork and began slamming him over the medication, trying to do everything in their power to dissuade folks from using this as a potential treatment.

Many doctors who treated patients with hydroxychloroquine noted how successful it was at helping patients overcome the illness and probably saved hundreds of lives. Still, left-wing media attacked the president and sought to discredit the use of the medication. Apparently, attacking the president was far more important to liberals than saving lives.

“Finished, just finished,” Trump said in an interview with Sinclair Broadcast’s program Full Measure With Sharyl Attkisson that aired Sunday. “And by the way, I’m still here. To the best of my knowledge, here I am.”

Trump has frequently touted hydroxychloroquine as a way to prevent and treat the virus, though there has been heated debate over the safety and effectiveness of the drug against COVID-19.

The Food and Drug Administration has warned that one of the potential side effects of the medication is heart problems, so someone who is considering taking it needs to keep in continued consultation with their doctor.

President Trump revealed last week that he’d been taking hydroxychloroquine for almost two weeks. A memo was released from the White House from the president’s physician stating the two of them discussed both the evidence in support of the effectiveness of the medication and that which weighed against it being a good choice for treatment. They concluded that the benefits of taking it far outweighed the risks, and thus he was placed on the medication.

“I believe in it enough that I took a program because I had two people in the White House that tested positive. But hydroxy has had tremendous, if you look at it, tremendous, rave reviews,” Trump stated.

Related Topics:coronaviruscovid-19FeaturedhydroxychloroquinePresident Trump
Up Next