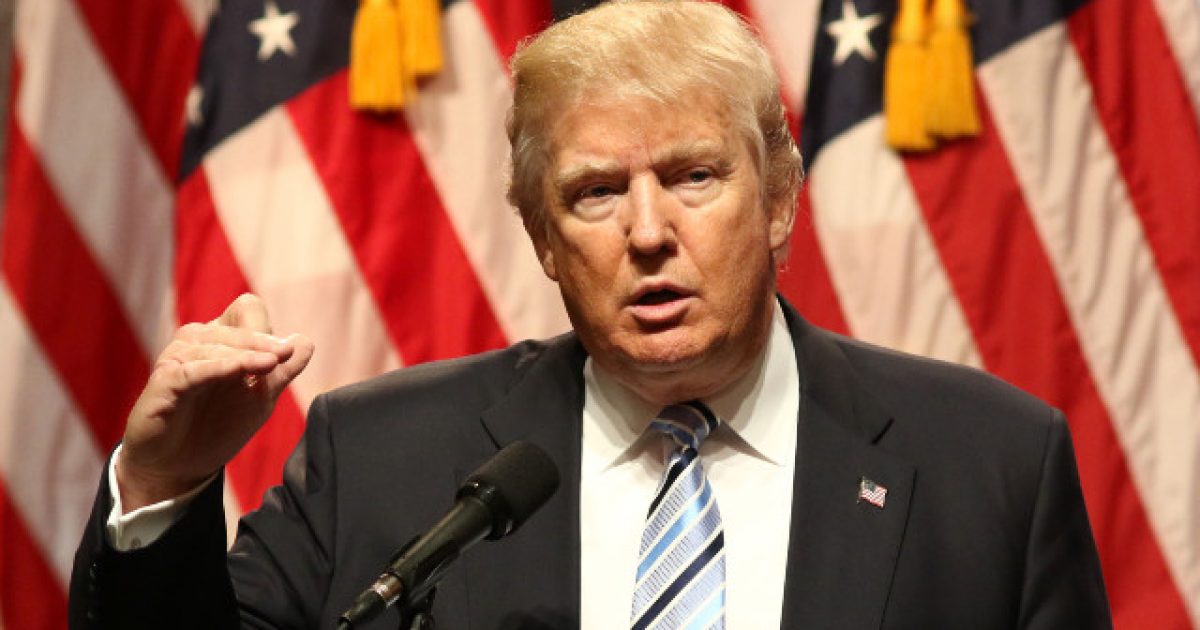 President Trump recently took to Twitter where he said that the coronavirus task force he put together to help deal with the pandemic that has swept across the country with many places seeing thousands of cases over the last several months, will remain intact indefinitely.

This contradicts earlier statements that were made that seemed to indicate the task force would soon be disbanded.

Trump stated in a tweet posted on Wednesday that members of the task force might be added or subtracted, but the focus of the group will be shifted toward vaccines and therapeutics.

On Tuesday, Vice President Mike Pence had said discussions about the task force winding down were underway and that the group could be abolished by the end of the month.

The White House CoronaVirus Task Force, headed by Vice President Mike Pence, has done a fantastic job of bringing together vast highly complex resources that have set a high standard for others to follow in the future. Ventilators, which were few & in bad shape, are now being….

The White House CoronaVirus Task Force, headed by Vice President Mike Pence, has done a fantastic job of bringing together vast highly complex resources that have set a high standard for others to follow in the future. Ventilators, which were few & in bad shape, are now being….

For now, with so much still unknown about COVID-19, it’s probably a good idea to keep the task force around. However, the comment about “adding and subtracting” members is very, very interesting. One has to wonder if this is some sort of veiled statement about Dr. Anthony Fauci. Fauci has seemingly slammed the president on several occasions and seemed to contradict things he’s said at press conferences, things he says were taken out of context by the media.

It’ll be interesting to see what Trump and his team are going to do with the task force and how they are going to work on ways to treat the coronavirus. Likely, this will include more information about hydroxychloroquine and its impact on patients who have had the virus.

ICYMI: Biden Thinks Over ‘600,000’ Americans Have Died From Coronavirus (Watch)