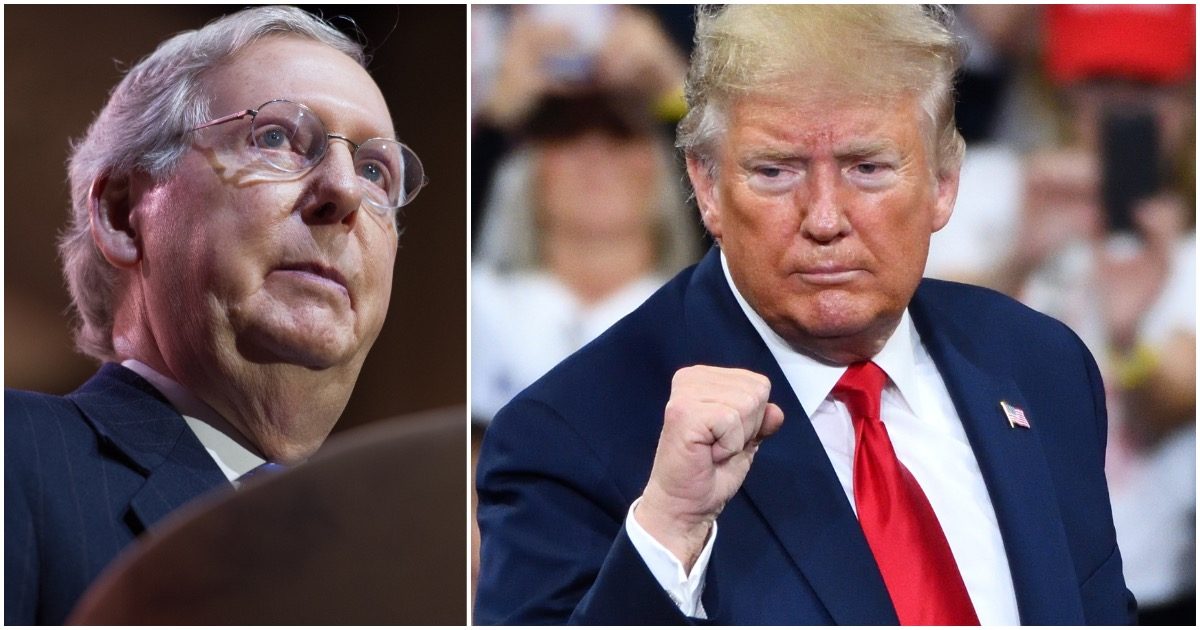 Arguably Mitch McConnell’s greatest achievement during his long tenure in the upper chamber was that he was able to hold up a vote on Merrick Garland to the Supreme Court.

Since then (and before that), has he really been good for all that much?

Trump, once an ally of the Kentucky Republican, rebuked McConnell using terms harsher than those of most Democrats.

Naming McConnell a “dour, sullen, and unsmiling political hack,” Trump said that the GOP would “never again be respected or strong” with McConnell at its helm.

Now that Trump is out of the White House, the Kentucky Republican has been attacking Trump like there’s no tomorrow – despite voting to acquit.

"There's no question that President Trump is practically & morally responsible for provoking the events of the day. No question about it … The people who stormed this building believed they were acting on the wishes & instructions of their President." pic.twitter.com/In8dL3vU2y

Bill Gates to Nearly 3 Million Fossil Fuel Workers In US Who May Lose Jobs: Get Over It