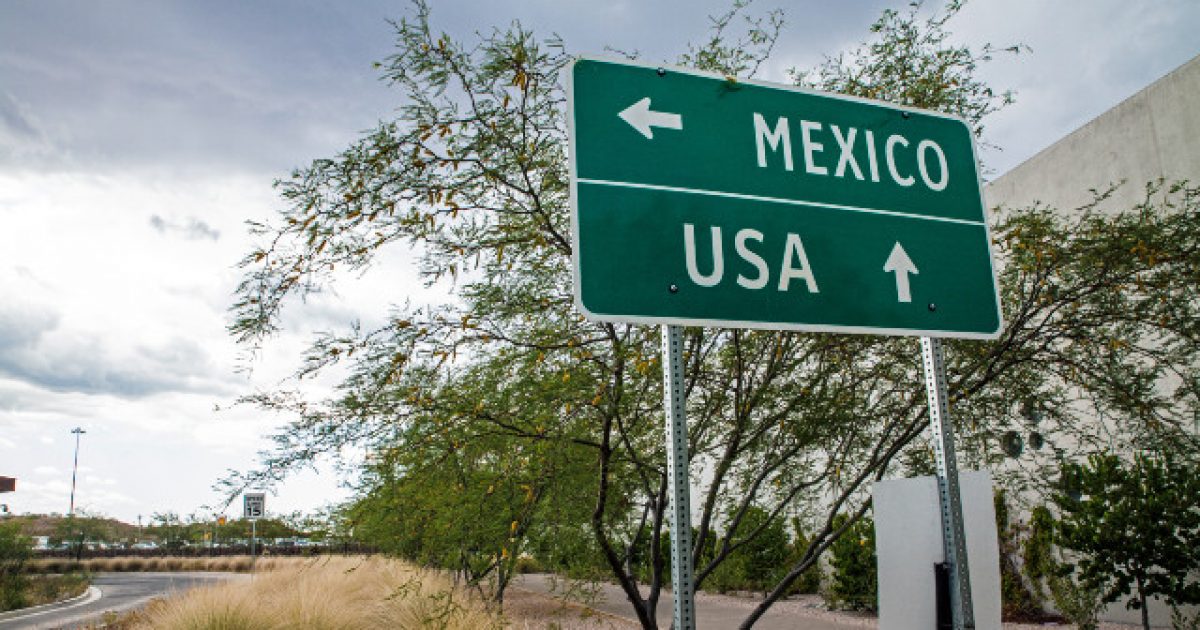 The Trump administration has announced that it plans to continue its ban on all nonessential travel through the United States borders at both Canada and Mexico all the way through June 22. The recommendation for this particular course of action comes from the Centers of Disease Control and Prevention, along with the Department of Homeland Security.

The closure of the land ports of entry along these borders kicked off in late March and was originally supposed to expire this week. The CDC stated on Monday that an extension had been ordered due to the suggestion that allowing folks who are “nonessential” to travel in and out of the US posed a risk to public health and safety.

“Our efforts over the last several months to limit nonessential travel have been successful, and now is not the time to change course,” acting DHS Secretary Chad Wolf said in a statement. “The president has made it clear that we must continue to keep legitimate, commercial trade flowing while limiting those seeking to enter our country for nonessential purposes. Nonessential travel will not be permitted until this administration is convinced that doing so is safe and secure.”

Wolf said his Canadian and Mexican counterparts support the country’s continuation of the travel ban.

As of Monday, there have been 4.6 million confirmed coronavirus cases globally, and 300,000 people have died from the virus. The U.S. has confirmed the most cases, with 1.4 million confirmed this week. Canada has 76,000 known cases, and Mexico has tracked 47,000 cases.

There are a few exceptions to the ban on travel which include US citizens and lawful permanent residents returning to the country, folks traveling for medical reasons, individuals attending school, employees of the farming industry, emergency and public health officials, members of the military, and commercial employees who are involved with cross-border trade.

At the end of the day, this is probably a good, common sense measure to take to ensure that we continue to see shrinking COVID-19 numbers. Many states who are beginning to open up now have noticed a slow decline in the number of hospitalizations for this illness, which is pointing toward the fact that it’s time to get back to work.

Trump Points Finger At China Over ‘Mass Worldwide Killing’ Due To Coronavirus; Blames Their ‘Incompetence’