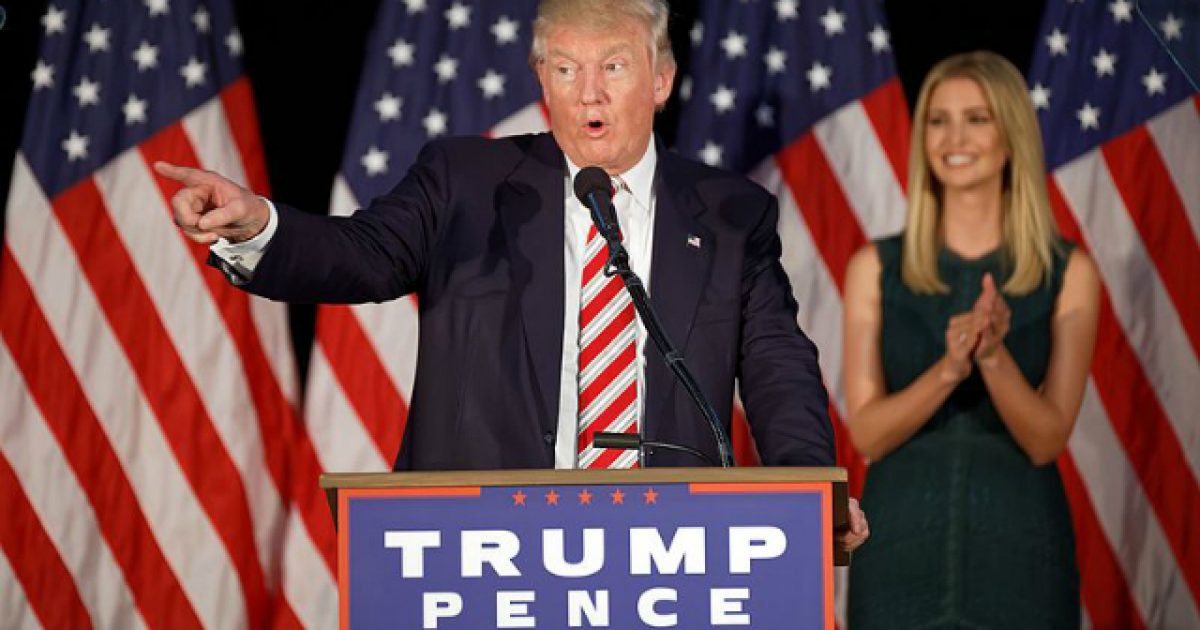 President Trump, the world’s foremost expert in counterpunching against the leftist mainstream media, recently came out with fists of fury flying — in a proverbial sense — against CNN’s Jim Acosta after the reporter accused him of lying.

During an afternoon press conference during his time in India, Acosta asked President Trump if he would make a pledge not to accept foreign assistance in the 2020 election, to which the president stated, “I want no help from any country.”

Here’s how the rest of the incident played out via The Washington Examiner:

“I haven’t been given help from any country. And if you see what CNN, your wonderful network said, I guess they apologized in a way for — didn’t they apologize for saying certain things that weren’t true?” the president inquired of Acosta, referring to CNN’s coverage of Russian interference in the 2016 election.

“Mr. President, I think our record on delivering the truth is a lot better than yours sometimes, if you don’t mind me saying,” Acosta said to Trump, who fired back at the anchor’s history of reporting.

“Your record is so bad, you ought to be ashamed of yourself. You probably have the worst record in the history of broadcasting,” Trump said.

The president and CNN have a track record of hostility with one another, something that is completely understandable given the fact that CNN and other left-wing networks have dedicated their air time to pushing narratives that aren’t fully factual in a bid to undermine the current administration.

Trump, unlike previous presidents, isn’t afraid to dish out what he gets first, which is one reason so many people love him. The question now is when will Acosta learn to stop being so hostile and actually do his job?