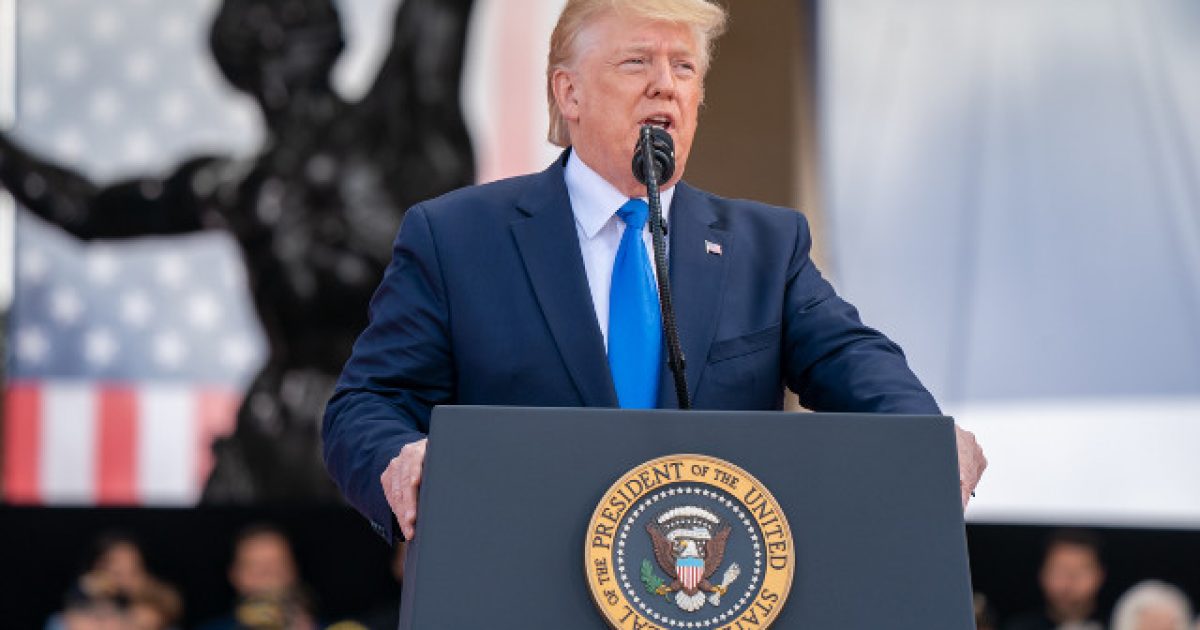 President Trump, days ahead of what is going to be the very first public hearings concerning the impeachment inquiry that’s been launched against him by House Democrats, stated that the political storm surrounding him right now is actually making him stronger, not hurting him.

Trump claims the fiasco is actually energizing his base, and then went on to attack the whistleblower who started the whole probe.

“The whistleblower is a disgrace to our country,” Trump told reporters outside the White House, before leaving for a political event in Georgia. He went on to declare the whistleblower’s lawyer “should be sued, and maybe for treason.”

“What they’re trying to do is weaken me, but it’s actually made me stronger,” Trump said.

“People are angry about it … and it’s made Republicans and people that vote for me, not just Republicans, really angry … because it’s a hoax,” he said.

The impeachment inquiry was first launched by House Democrats at the beginning of September after a whistleblower made an official complaint about the president’s phone call made in July to Ukrainian President Volodymyr Zelensky.

The whistleblower alleges that Trump urged Zelensky to dig up dirt on former Vice President Joe Biden and his son Hunter as military aid was being withheld from the country.

This led to allegations of “quid pro quo,” which is an impeachable offense.

Mark Levin Appears On Hannity, Says, ‘Law Is On The President’s Side’ On Ukraine