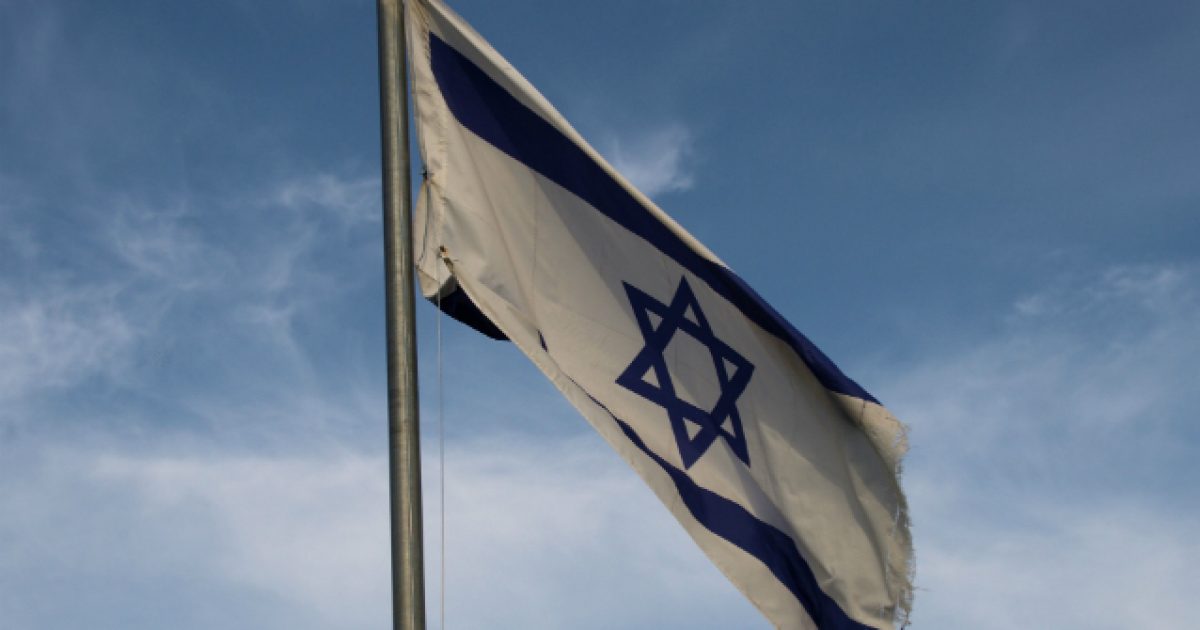 The order will redefine Jews as more than a religious class, making them a nationality or ethnic group according to a new report that has been published by the Washington Post.

“There’s been a lot of unclarity surrounding the application of Title VI to Jewishness, basically, because of a question of about whether Jewishness is primarily a religion — in which case Title VI would not apply to anti-Semitic discrimination — or whether it’s a race or national origin. This EO will clarify that Title VI applies to anti-Semitism,” an administration official told reporters Tuesday, according to the Post.

The New York Times reported that Trump decided to take action because Congress has long stalled bipartisan legislation meant to combat the problem.

The Post went on to report that the executive order mandates that the Department of Education use the definition of anti-Semitism created by the International Holocaust Remembrance Alliance.

That particular definition includes a bit that calls out folks who consider the existence of a State of Israel to be a racist endeavor, something that critics of the executive order have said will stifle the free speech of Palestinian activists who might desire to express such a sentiment.

Trump will be signing this executive order at a time in our country when the anti-Israel movement is continuing to see a spike in growth and support, especially on college campuses. The movement against Israel is a concerted effort meant to take down Israel and de-legitimize the nation’s right to exist.