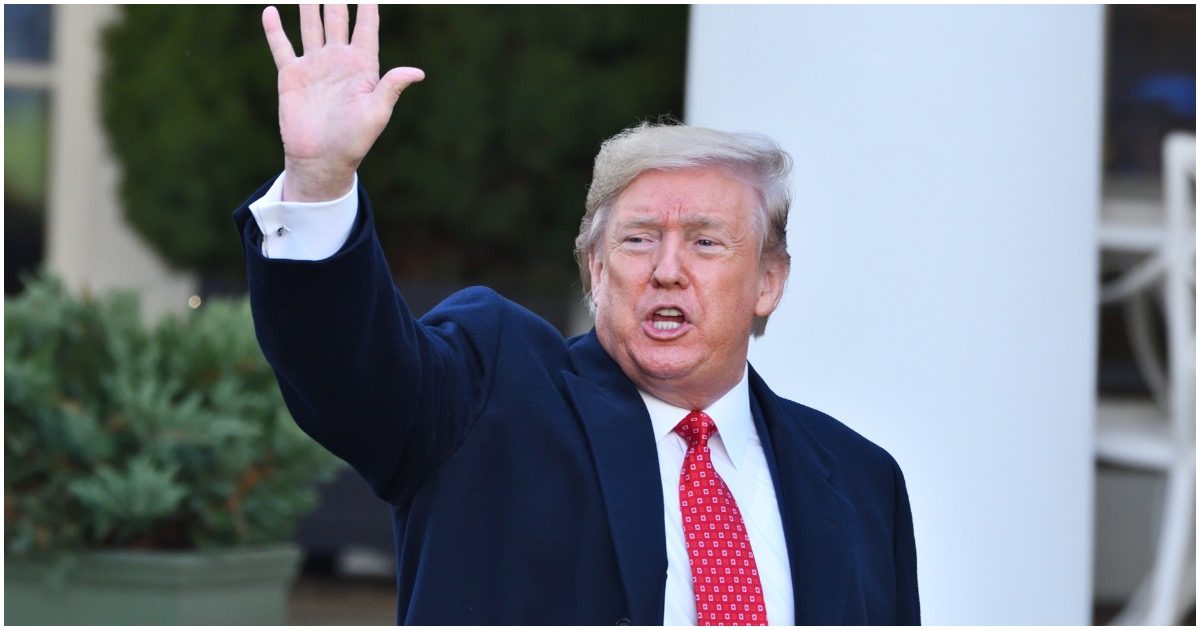 There’s probably a decent chance that all TV networks will see a ratings spike on February 28. President Trump is set to make his first public appearance since leaving office.

Former President Trump will be a keynote speaker at the Conservative Political Action Conference in Orlando, Fla., his first public speaking engagement since leaving the White House, a spokesman for the organization confirmed to The Post on Saturday.

Trump is scheduled to speak on Sunday, Feb 28, the last day of the conference.

Trump’s speech will focus on “the future of the Republican Party and the conservative movement,” a source close to the former president told The Post.

If you thought the days of comparing Trump to Adolf Hitler were over, you’d have been wrong.

Imagine what the left will come up with if POTUS actually does run again in 2024.