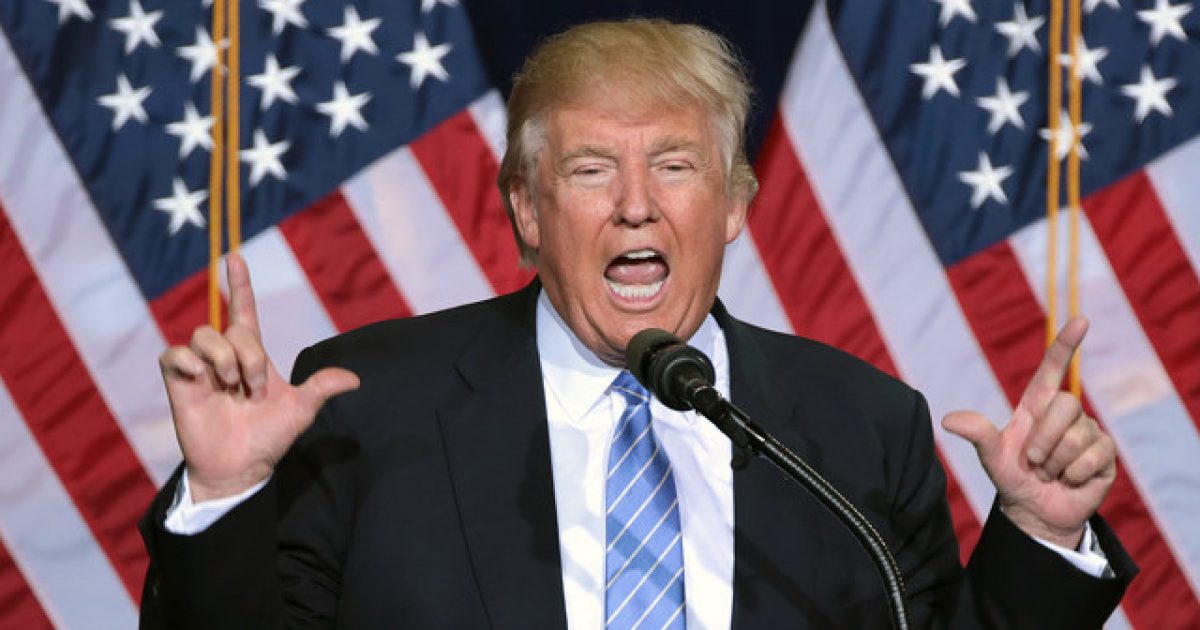 Actor Robert De Niro has made it abundantly clear over the last year and a half that he hates President Trump with the passionate intensity of a thousand burning suns, having stated he wanted to punch him in the face, bad mouthed him at a speech in front of high schoolers, and capped it all off with a juvenile rant at the Tony Awards.

Well, apparently De Niro forgot that when he went after Trump he was going after a man who fashions himself a “counter-puncher” and given how the commander-in-chief has now responded to the Godfather actor, it’s safe to say the bell has rung and the real raging bull has come out of his corner swinging.

President Trump, hilariously finding time during an unprecedented and high-stakes peace summit with North Korea, took to his favorite social media site, Twitter, to go after the famed actor, calling him “Low IQ” and “punch-drunk.”

“Robert De Niro, a very Low IQ individual, has received to many shots to the head by real boxers in movies. I watched him last night and truly believe he may be ‘punch-drunk,'” smacked Trump, adding that De Niro fails to “realize the economy is the best it’s ever been with employment being at an all time high, and many companies pouring back into our country.”

“Wake up Punchy!” the president finished off the colorful message.

To top off his madness, on Tuesday De Niro actually took time to apologize on behalf of the United States — where he thinks he gets the authority to do so remains a mystery — to Canada for the recent dust up between President Trump and Prime Minister Justin Trudeau.

“I just want to make a note of apology for the idiotic behavior of my president,” said De Niro. “It’s a disgrace. And I apologize to [Canadian Prime Minister] Justin Trudeau and the other people at the G-7. It’s disgusting.”

How arrogant do you have to be to actually think you have the authority to apologize on behalf of the entire nation when you are only an actor and not the president or any other official elected and chosen by the people to be our representative?

It looks like it might be time for De Niro to take a refresher course in American government and the Constitution.

Proposal to Break California Into Three States Makes Ballot, Here’s What It Would Look Like