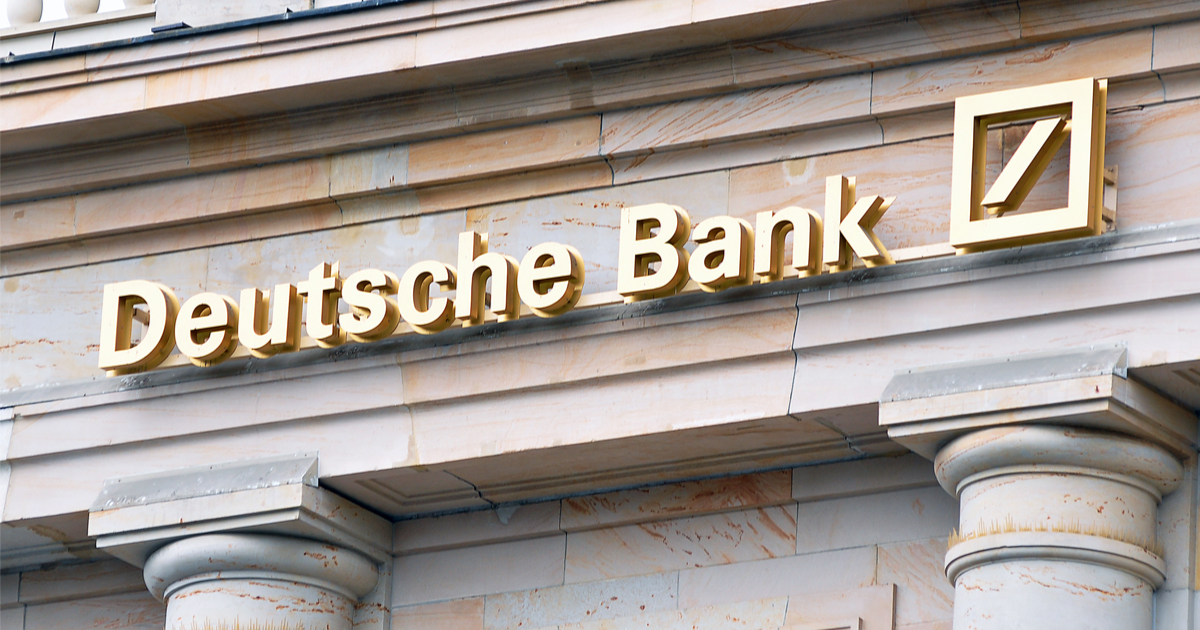 With the Mueller report’s findings not quite satisfying the bloodthirsty democrats, the left side of the aisle has chosen to press on in their attempts condemnation of President Trump.

With no “collusion” found in the 400+ pages concocted by Robert Mueller, the democrats can only focus now on the possibility of manufacturing an obstruction of justice charge against Trump – something that has been near impossible thanks to the insubordinate behavior of Trump officials in the face of what the President believes are uncouth subpoenas.

But the democrats are hellbent on “getting” the President, one way or another, with a number of lawmakers working to subpoena the Commander in Chief’s private finance records.

This has led the President to sue his own banking establishments to keep the figures under wraps.

US President Donald Trump has sued two banks in a bid to stop them handing over his financial records to Congress.

The lawsuit against Deutsche Bank and Capital One was filed after Democrat-led committees issued subpoenas for information on his finances.

His three eldest children and the Trump Organisation joined the lawsuit, which argues there are no legitimate grounds for investigating his business affairs.

Democrats who have been eyeing the President’s tax returns say that they will not be rebuked by the lawsuits, and have vowed to continue their anti-Trump crusade indefinitely.

The President and his lawyers have repeatedly explained that Donald Trump is currently undergoing an IRS audit, and that his tax returns may become available after the conclusion of that audit. 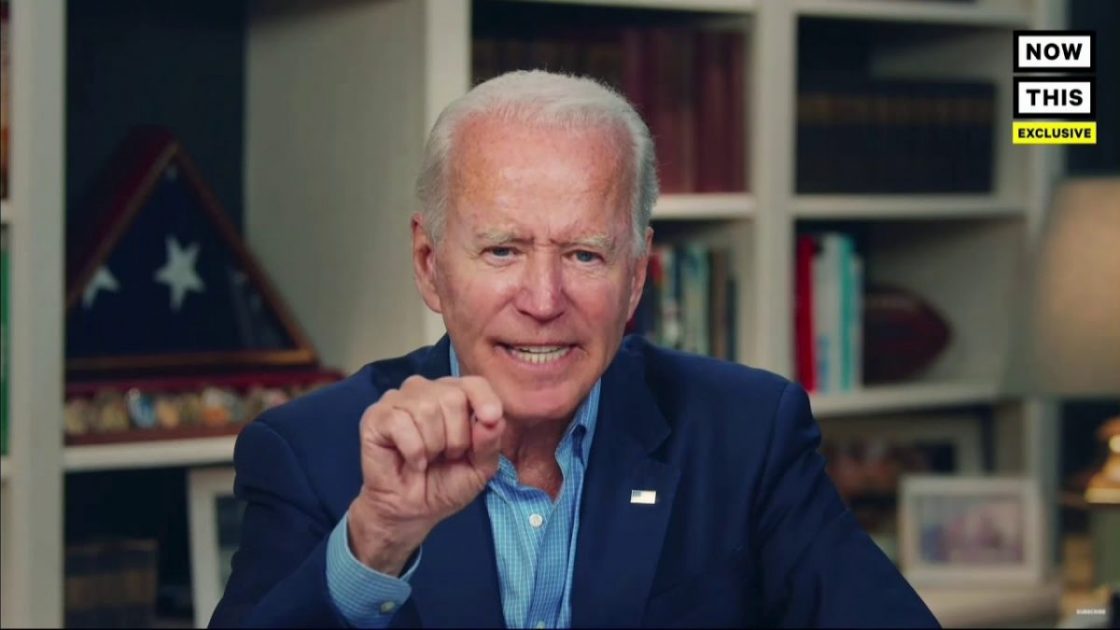