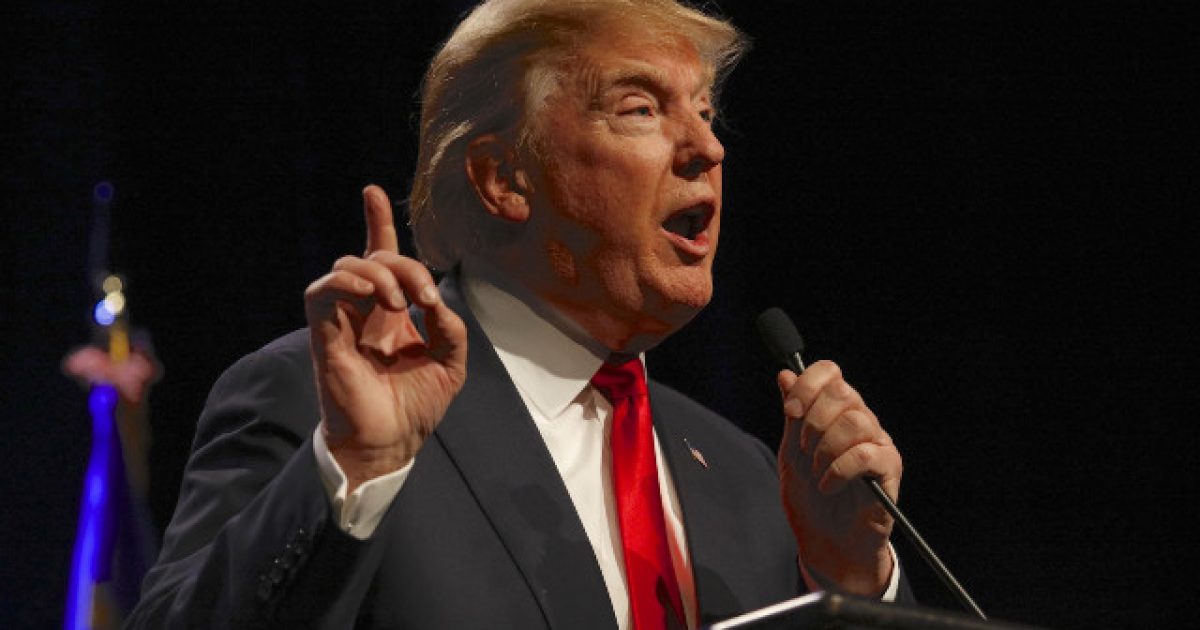 One of the most important campaign strategies employed by the Trump campaign back in 2016 was the use of political rallies. These events enabled then candidate Trump to be able to communicate with his base in a way that provided an outlet for the frustrations of regular Americans to be expressed safely, their voices being heard, while also connecting them with Trump’s platform.

This is why Trump has been trying hard to get things back on track this year with holding rallies and events, which has been made very difficult thanks to the coronavirus pandemic that shutdown all large gatherings.

Trump has been facing a lot of criticism from the left over his plan to bring back campaign rallies with many states in America beginning to open up after the months long quarantine period that effectively shut down a large percentage of the economy.

The president slammed the “far left” media for attempting to “COVID shame” folks who want to hold and attend campaign rallies.

“The Far Left Fake News Media, which had no Covid problem with the Rioters & Looters destroying Democrat run cities, is trying to Covid Shame us on our big Rallies,” Trump tweeted. “Won’t work!”

The Far Left Fake News Media, which had no Covid problem with the Rioters & Looters destroying Democrat run cities, is trying to Covid Shame us on our big Rallies. Won’t work!

The protests began after the death in police custody of George Floyd on Memorial Day. In some instances, video and images appear to show demonstrators not adhering to social distancing practices, but of the media coverage about the protests have been focused on the message of the protests, combating police brutality and systemic racism, and violent offshoots.

Left-wing media has been predictably silent on the possible dangers of spreading COVID-19 among protests, as doing so would appear to make them look “racist” to the woke crowd, an important demographic — to the left anyway — they need to keep a hold on for the upcoming November election. All hands on deck for getting rid of the current administration.

A great example of this is NBC News, who failed to even discuss the coronavirus in a tweet that showed a huge crowd protesting in support of black transgender lives. Yes, Black Lives Matter has now split into all kinds of smaller factions to help other “oppressed” people groups.

Little over an hour apart. pic.twitter.com/K2a7fGRNDd

If liberals are concerned about the impact holding large gatherings could have on the spread of COVID-19, then they need to come out and condemn BLM rallies and protests. Refusing to do this is total hypocrisy and is totally revealing their hand when it comes to their hatred and bias toward conservatives.