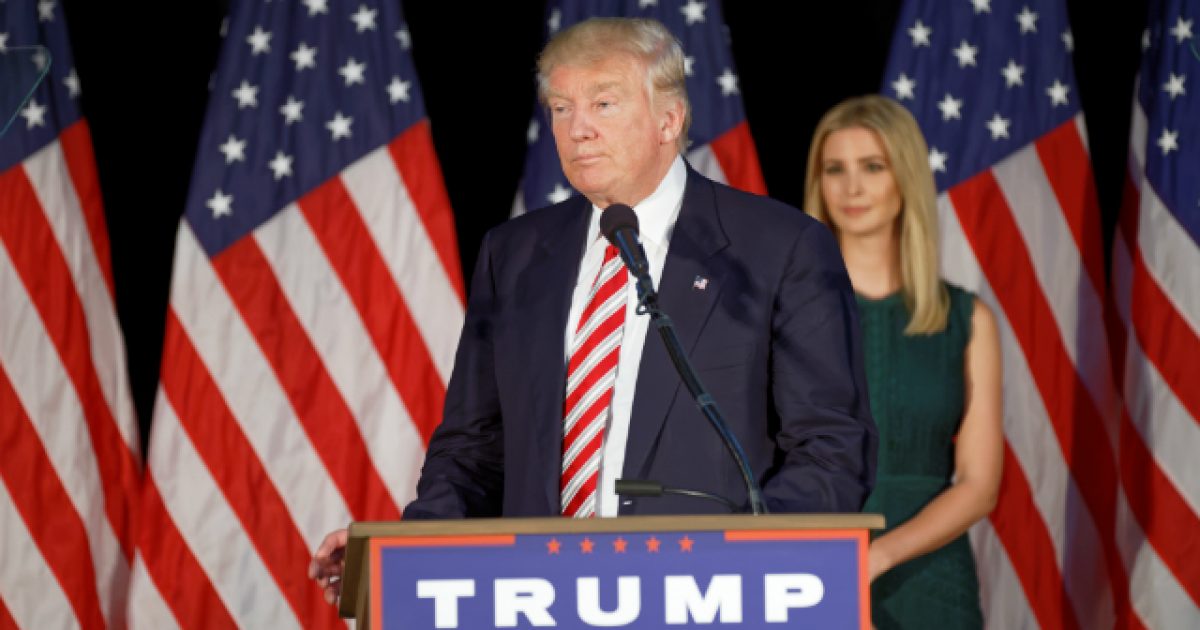 President Donald Trump is not the kind of man whoever holds back his personal opinion about anything or anyone, particularly when it comes to those individuals who have openly opposed him during his time in office.

Given the impeachment inquiry against him, it’s no surprise the president doesn’t exactly have kind words for Rep. Adam Schiff. Trump took an opportunity during his overseas tour in London to rip into the House Intelligence Committee Chairman, calling him a “maniac” and a “deranged human being.”

Trump was speaking to reporters alongside Canadian Prime Minister Justin Trudeau on the sidelines of a NATO summit, when he was asked what he would hope to learn from having Schiff testify in a possible Senate impeachment trial — a scenario some Republicans would like to see.

The comments demonstrated how the impeachment fight has followed Trump even as he meets with world leaders in London on issues ranging from defense spending to ISIS. Trump focused Tuesday on a controversial move by Schiff in September, where he read out a hyperbolic account of Trump’s controversial July 25 phone call with Ukrainian President Volodymyr Zelensky.

“I have a favor I want from you,” Schiff said in a hearing while appearing to read from a piece of paper. “And I’m going to say this only seven times, so you better listen good. I want you to make up dirt on my political opponent, understand? Lots of it, on this and on that.”

Later on, Schiff said the fictional summary of the phone call was a joke, but by then it was too late. The damage had been done. Conservatives lit him up over fabricating the quotes.

Schiff also said, “My summary of the president’s call was meant to be at least, part, in parody. The fact that that’s not clear is a separate problem in and of itself. Of course, the president never said, ‘If you don’t understand me I’m going to say it seven more times,’ my point is, that’s the message that the Ukraine president was receiving in not so many words.”

Trump has criticized Schiff for doing this ever since the story broke.

“This guy is sick” Trump said Tuesday. “If he didn’t do that in the halls of Congress, he’d be thrown in jail.”

House Republicans went on the offensive Monday, delivering a point-by-point takedown of the Democratic Party’s impeachment efforts, making the claim in their own minority report that the evidence collected in the impeachment inquiry doesn’t back up the accusations leveled against Trump, nor do they constitute a justified removal from office.