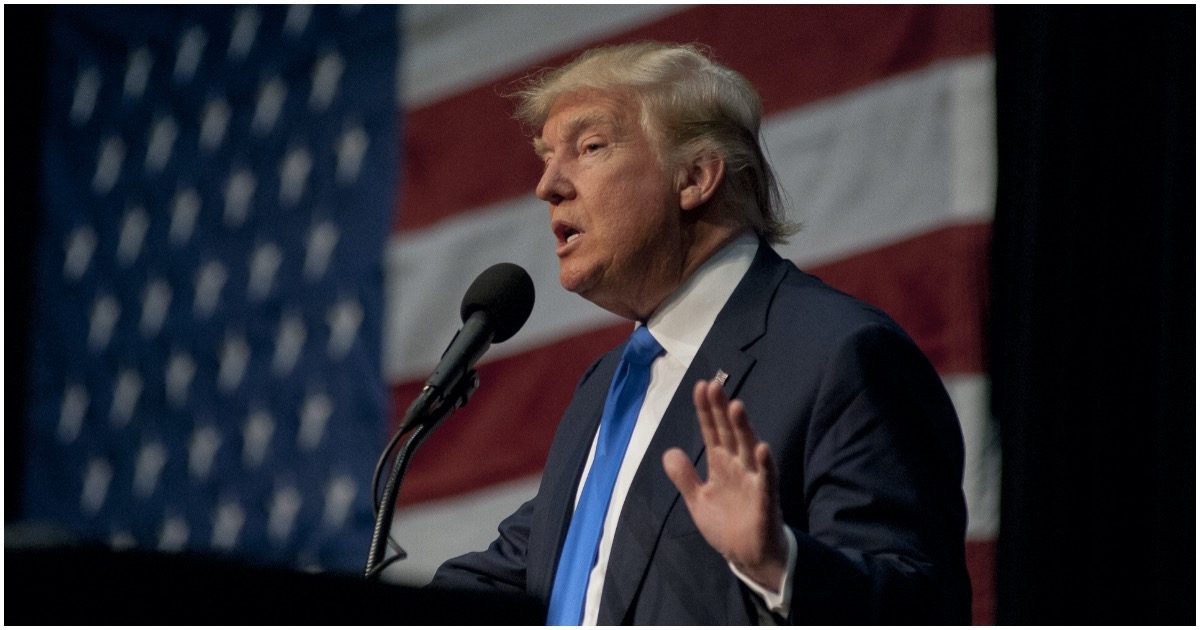 What President Trump announced late on Monday night in regard to immigration is likely to make quite a few liberals go berserk. You can expect outrage imminently.

President Trump on Monday said he will sign an executive order to temporarily suspend immigration into the United States amid the coronavirus pandemic, a move that is likely to draw prompt legal challenges.

The order would mark an extraordinary use of executive power by Trump, who hours earlier was speaking optimistically about the ability of certain states to begin reopening their economies despite the threat of the virus.

The suspension of all immigration would serve as an extension on the travel restrictions the Trump administration has already imposed on most of Europe, China, Canada, Mexico, Iran and South Korea.

In light of the attack from the Invisible Enemy, as well as the need to protect the jobs of our GREAT American Citizens, I will be signing an Executive Order to temporarily suspend immigration into the United States!

Today, not so much. Not at all, really.