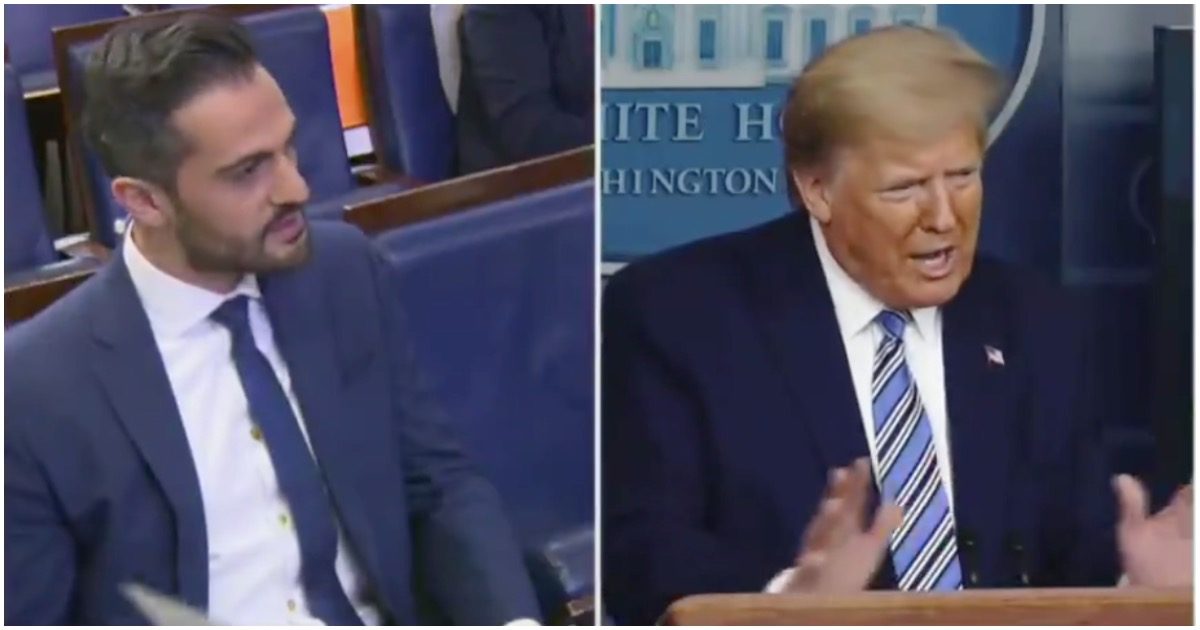 Despite constantly being berated in front of the entire nation (and the world), reporters continue to come after President Trump like they don’t know who they’re messing with.

It’s like they forget that even if they fire off a shot, POTUS is coming back with a bazooka.

This particular CNN reporter, Jeremy Diamond, found that out the hard way on Sunday afternoon.

President Donald Trump hammered a CNN reporter during the White House Coroanvirus Task Force press briefing on Sunday over a question that was asked that ignored the early timeline of coronavirus events out of China.

CNN reporter Jeremy Diamond does his best to shill for communist China with a lame gotcha question that @realdonaldtrump bats away easily. pic.twitter.com/xCq4U3LytT

Miami Herald Columnist Implies Trump, DeSantis Supporters Should Die for Being At Beach