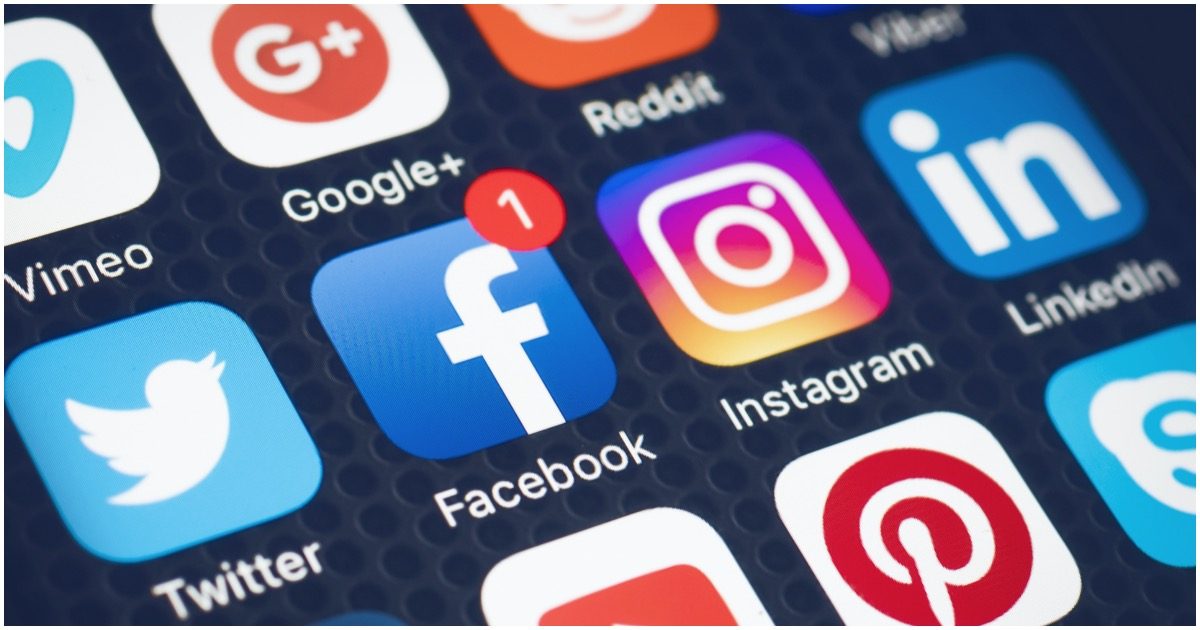 If it were up to lefties, this website would not exist. In fact, every outlet they didn’t 100% agree with would be abolished and thousands of people would be out of work.

But President Trump has had enough of the left-leaning nonsense.

He’s putting his foot down.

.@realDonaldTrump will sign an executive order shortly about social media and internet companies, @PressSec tells reporters on Air Force One. The president has been very critical of @Twitter in the last 24 hours.

Air Force One has landed at @Andrews_JBA. @PressSec told reporters aboard that Pres Trump will be signing an Executive Order on social media. Follows his irritation with Twitter for doing fact check on his vote-by-mail tweets. pic.twitter.com/qwcmSV86K4

A White House spokesperson confirmed the order late Wednesday, a day after Twitter TWTR, -2.76% issued its first fact-checking warning label to some of his tweets.

Twitter declined comment. Late Tuesday, a company spokesperson said it issued fact checks because Trump’s tweets “contain potentially misleading information about voting processes and have been labeled to provide additional context around mail-in ballots. This decision is in line with the approach we shared earlier this month.”