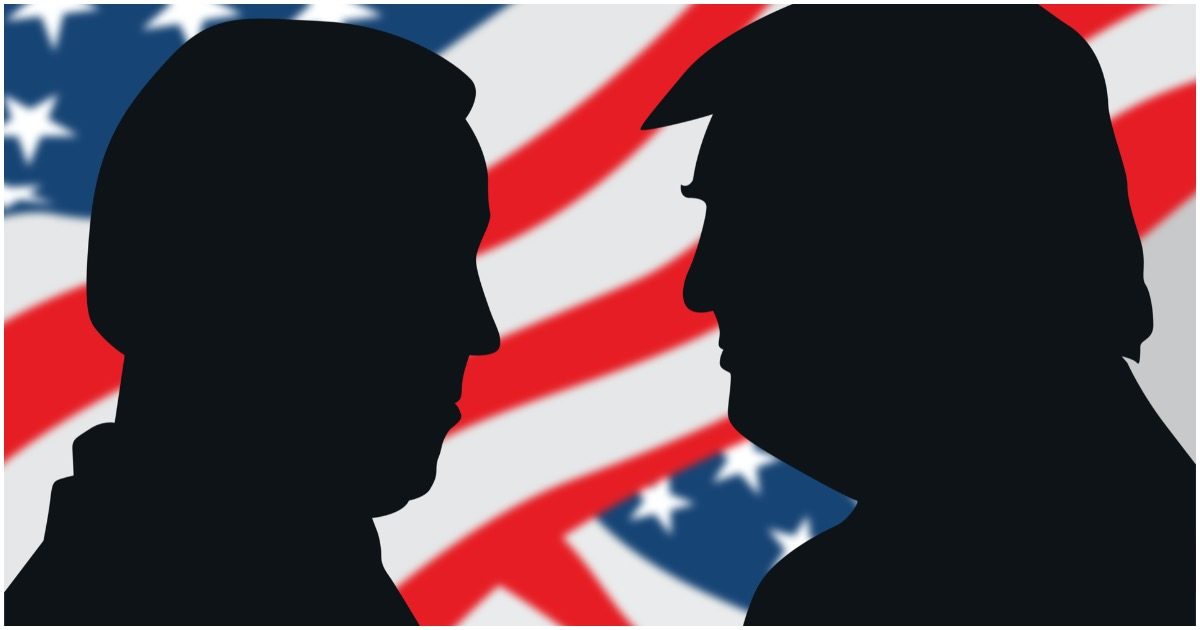 Joe Biden was the first to interrupt at the first presidential debate. That being said, President Trump interrupted a lot. Sure, he had to defend himself from Joe’s constant lies.

But it wasn’t a great experience for the viewer.

At Thursday’s debate, mics will be cut.

WASHINGTON (AP) — President Donald Trump and Democrat Joe Biden will have their microphones cut off in Thursday’s debate while their rival delivers their opening two-minute answer to each of the debate topics.

The 90-minute debate is divided into six 15-minute segments, with each candidate granted two minutes to deliver uninterrupted remarks before proceeding to an open debate. The open discussion portion of the debate will not feature a mute button, but interruptions by either candidate will count toward their time in the second and final debate Thursday.

Joe Biden walks away as a reporter asks him about the FBI seizing his son Hunter’s laptop
pic.twitter.com/wE8ywouLxK

CBS's Ed O'Keefe on Face The Nation: "[Joe Biden] will not be seen again after today until Thursday night."

REMINDER: Joe Biden and his campaign have not disputed the authenticity of the bombshell emails which detail the extensive corruption of the Biden family. pic.twitter.com/obMn3QRxKS