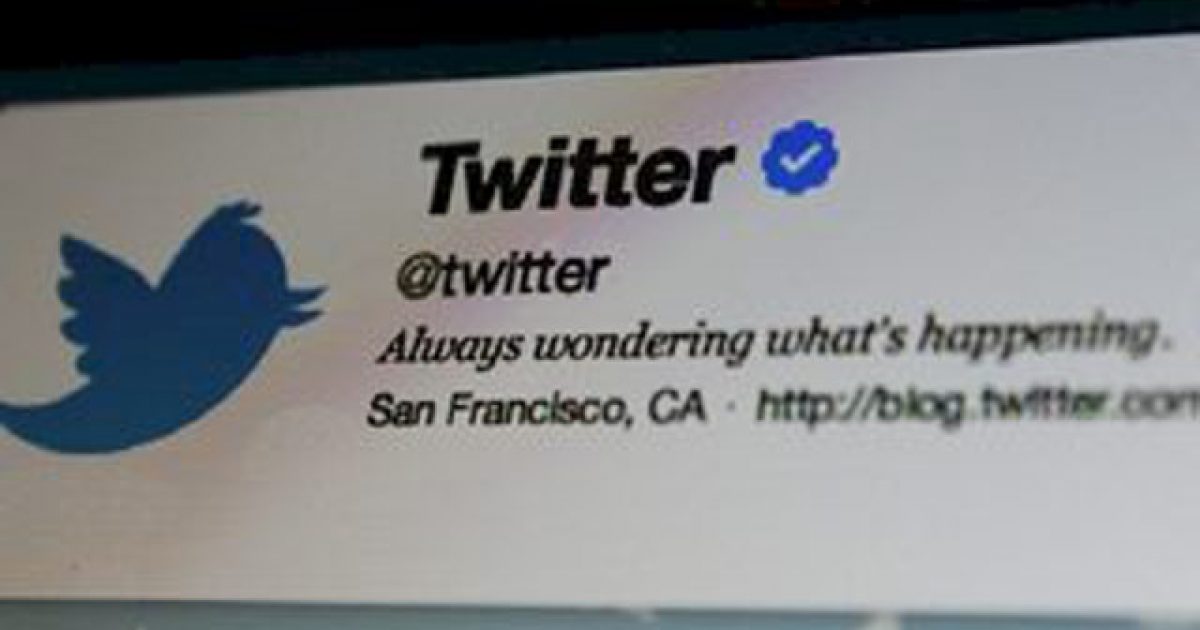 Reports about Donald Trump’s sleep habits must be correct, given the tweet delivered to the nation in the dead of the night last night.

Over the course of the last week or so, several articles depicting the President as a tireless workaholic have appeared in the media, all doting about The Donald’s self-imposed sleep deprivation and his desire to constantly and consistently work to make America great again.

Now, with the nation in the grips of a serial bombing epidemic, the President’s sleep schedule has made way for an extraordinary tweet lambasting the press.

President Donald Trump claims he’s being blamed for the mail bombs addressed to some of his most prominent critics.

Trump says in a tweet sent before dawn Friday, ‘‘Funny how lowly rated CNN, and others, can criticize me at will, even blaming me for the current spate of Bombs and ridiculously comparing this to September 11th and the Oklahoma City bombing, yet when I criticize them they go wild and scream, ‘it’s just not Presidential!’’’

The Commander in Chief’s message came to the American people in the wee hours of the morning, at nearly a quarter past three, Washington time.

The mainstream media have doubled down on their attacks of the President in the wake of this evil act, attempting to sow distrust among the populace regarding the President and the conservative base.

Authorizes have yet to publicly identify any witnesses or suspects in the case.