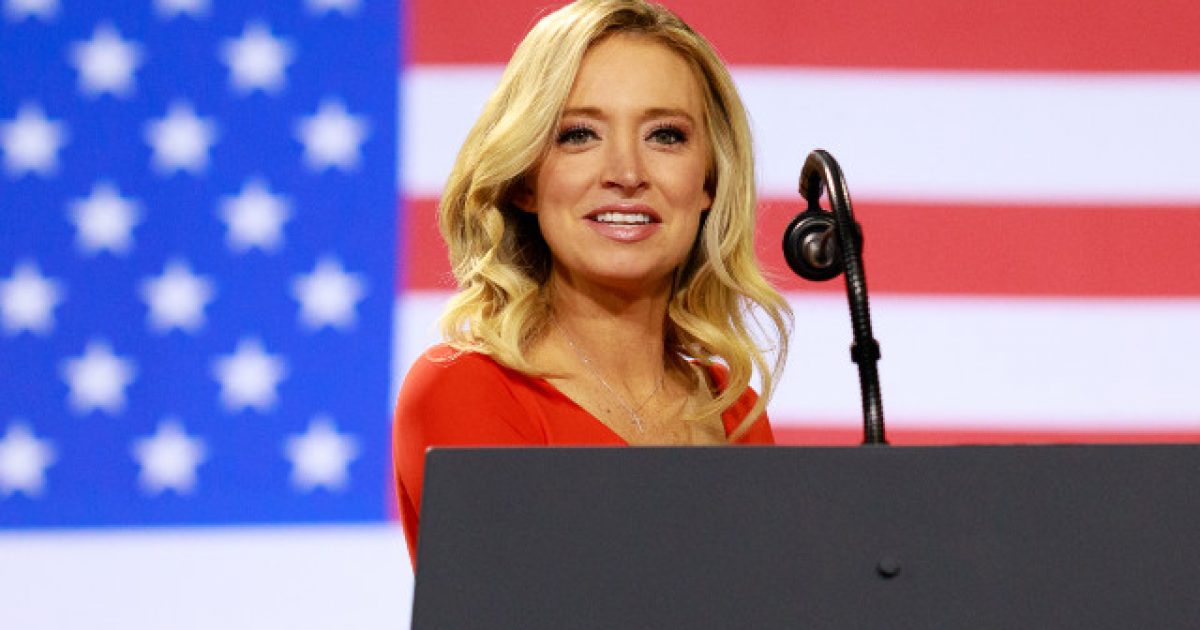 White House Press Secretary Kayleigh McEnany recently signaled that the chances of hearing President Trump address the country in the wake of the riots exploding around the country due to the death of George Floyd at the hands of a police officer are slim, stating that an address from the Oval Office won’t do anything to dissuade Antifa from stirring up trouble.

McEnany has been asked this question about the president addressing the situation numerous times already, and her answer has consistently been that he has spoken on the issue many times.

“He has addressed the absolutely horrific video of George Floyd. He’s routinely addressed … the issue of law and order in our streets. He’s issued several statements. … A national Oval Office address is not going to stop antifa. What’s going to stop antifa is action, and this president has committed to acting on this,” McEnany said Monday on Fox & Friends.

McEnany tweeted Sunday that the media “FASLELY” reported that Trump has been “‘silent'” on Floyd’s death. She shared a quote in which the president called the killing a “tragedy.”

President Trump has pointed the finger at radical left-wing group Antifa for a lot of the violence that has broken out across the country, stating that the US was soon to designate the group a terrorist organization. In all honesty, that is a move that is long, long overdue.

Antifa has been responsible for a lot of politically motivated violence over the last few years and it is time for them to pay the piper.

Five thousand National Guard troops have now been activated and deployed to some of the cities being hit hard by the civil unrest to help quiet things down a bit.

McEnany did say the president will be conversing with state governors on how to combat this situation.

“This president has been very clear that we need law and order in this country,” the press secretary said. “He’s taken extraordinary action talking about activating the National Guard, as we saw happen in Minnesota, criminalizing interstate travel that is geared towards inciting violence, making sure that those individuals are prosecuted, labeling antifa as a domestic terrorist entity that will be prosecuted as such.”