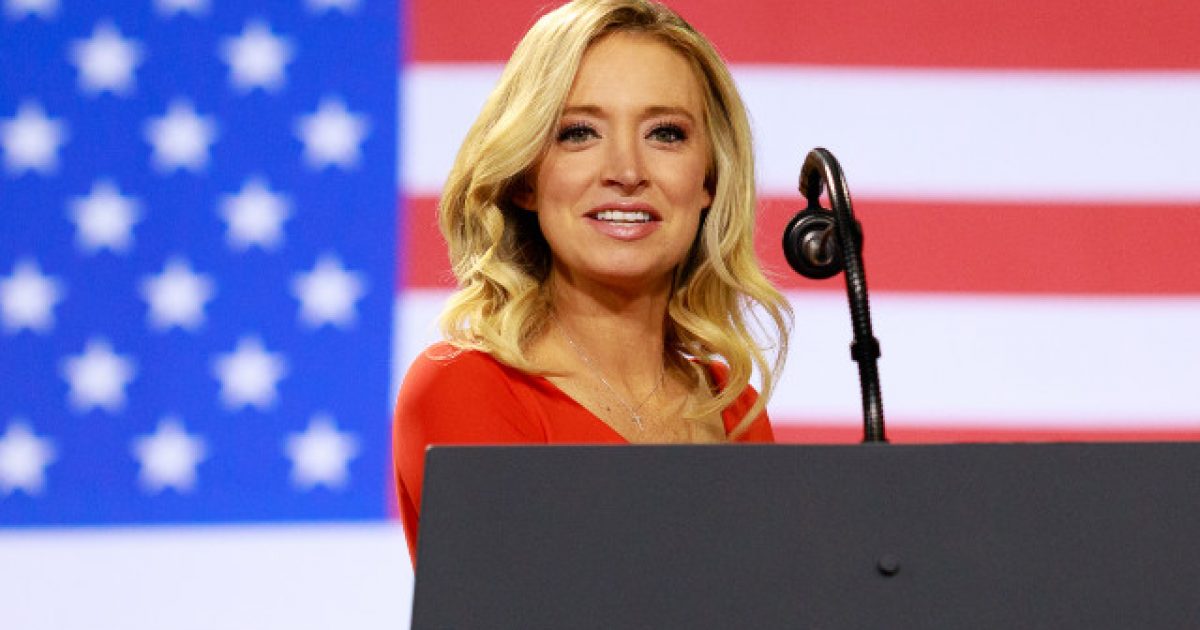 White House Press Secretary Kayleigh McEnany is refusing to feed the rumor mill exploding with speculation about whether or not Hermain Cain contracted COVID-19 by attending Trump’s rally in Tulsa, Oklahoma.

McEnany stated that Cain, who passed away from the illness on Tuesday, had traveled to several different locations prior to contracting the virus. Rather than politicizing the matter, she said the White House is focused on honoring his legacy.

Once again, the Trump administration takes the high road.

“Herman Cain is the absolute embodiment of the American dream. We are grieved, and we are very saddened by his passing. … I would refer you to a post on Herman Cain’s website, and he says … ‘I realize people will speculate about the Tulsa rally, but Herman did a lot of traveling the past week. I don’t think there’s any way to trace this to one specific contact that caused the infection. We’ll never know,'” McEnany said Friday at a White House press briefing.

“So I will not politicize Herman Cain’s passing, and I would just note the great contributions he’s made to our society. We’ll always remember him, and his legacy will stand,” she added.

President Trump was very good friends with Cain and the two were political allies in the fight to preserve our liberty and freedom. Trump mourned the death of his friend calling him an “American patriot” and a “great man.”

Of course, liberals were all too ready to slam the president and use this as more fodder for their anti-Trump narratives. People like CNN host Chris Cuomo, who began to question if Cain contracted the disease from the Tulsa rally.