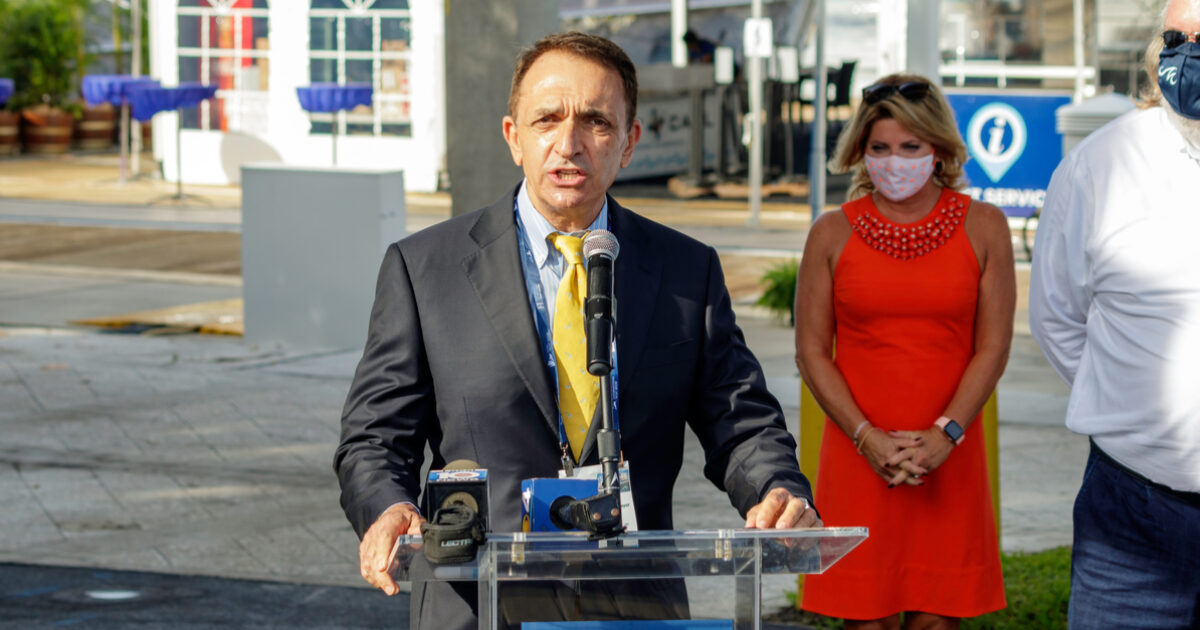 There are few things worse than an overly ambitious politician.  These are the type of elected officials who aren’t as concerned with the facts as they are with their own reputation.  Or, worse, they find themselves valuing attention over attention to detail, whipping up erroneous fury and angst all so that their name winds up in the headlines.

Such appears to be the case in Florida this week, after a tragic accident at a Pride parade was mistakenly identified as “terrorism” by a local mayor.

A driver slammed into spectators Saturday evening at the start of a Pride parade in South Florida, killing one man and seriously injuring another, authorities said.

The driver and the victims were a part of the Fort Lauderdale Gay Men’s Chorus family, according to a statement reported by news outlets from the group’s president, Justin Knight.

Knight was sure of the situation.

“To my knowledge it was an accident. This was not an attack on the LGBTQ community,” Knight said in the statement. “We anticipate more details to follow and ask for the community’s love and support.”

But that information is not what local leaders were doling out.

Fort Lauderdale Mayor Dean Trantalis, who was at the parade, said the truck missed Wasserman Schultz’s car “by inches” before crashing through a gate and into a plant nursery.

He said shortly after the crash that he believed it was a deliberate attempted attack of the Democratic congresswoman.

“This is a terrorist attack against the LGBT community,” Trantalis told Local 10 News. “This is exactly what it is. Hardly an accident. It was deliberate, it was premeditated, and it was targeted against a specific person. Luckily they missed that person, but unfortunately, they hit two other people.”