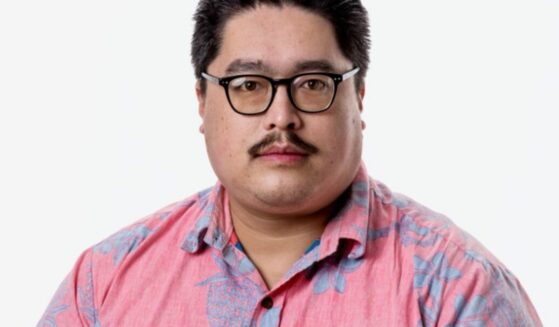 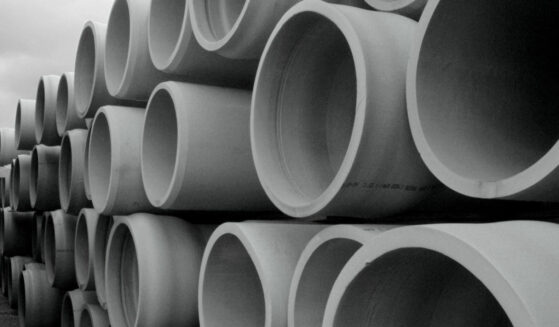 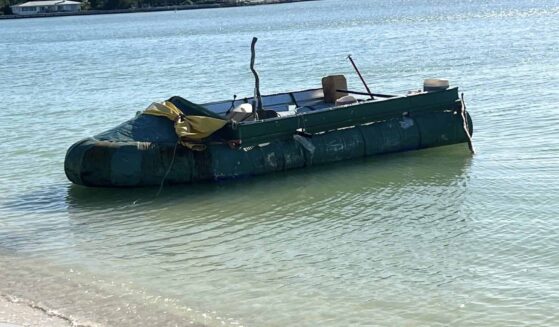 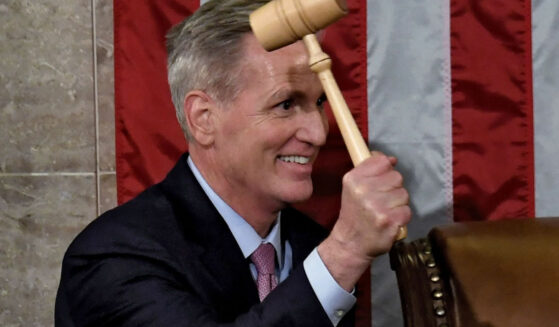 The Devil Is in the Details: Here Are the Concessions McCarthy Made to Take the Speaker's Gavel Lee Calls for Full Government Transparency and Accountability
The Floridian 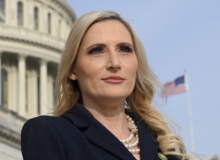 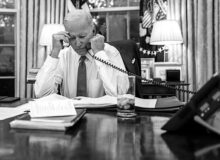 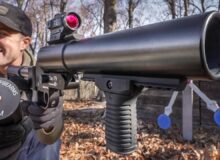 Over a decade ago, after spending my life as a Roman Catholic, I left over theological issues. While I wouldn’t go back, there are moments when I look back longingly at my time with my fellow worshipers.

I won’t go full smells-and-bells nostalgia on you, because there’s only so much readers can take of that. But I will say one of the small joys of being a Catholic — as opposed to a reformed Protestant, my current religious bearing — is that of owning agnostics and atheists who know next to nil about the Catholic faith but still feel the need to pontificate about their multitudinous issues with the Vatican.

Now, to be fair, most of these ill-informed agnostics and atheists have never actually, you know, covered the Catholic faith as part of their job. They’re amateur Catholic-ologists.

There may well be a percentage of them gullible enough to believe “The Da Vinci Code” is based on true events.

My personal favorite: when someone refers to the “Immaculate Conception” as the conception of Christ. (Spoiler alert: It’s not. If you still labor under this misapprehension, look it up.)

Adela Suliman could stand to read up on Catholic terminology a bit before her next reporting assignment.

The Washington Post reporter was one of the people covering the funeral of Pope Benedict XVI last week. She might have wanted to pick up a copy of “The Vatican 4 Dummies” and skim it before the events of Thursday, but that apparently didn’t happen.

Now, one priest is going viral pointing out all of the mistakes in one of her live updates, titled “Mourners took Holy Communion at funeral.”

Despite only being three paragraphs long, it was a doozy of secular-splaining by Washington’s newspaper of record.

“Hundreds of priests clad in white made their way among mourners on Thursday during the funeral of Pope Emeritus Benedict XVI to offer Holy Communion to assembled devotees,” she wrote.

“At the religious event, sometimes called the Eucharist, the faithful receive the sacrament, normally consecrated bread like wafers and wine, symbolizing the body and blood of Jesus.

“It is an ‘intimate encounter with Christ, in which we sacramentally receive Christ into our bodies, that we may be more completely assimilated into his,’ according to the Catholic Church. It can be received by the hand or tongue and is generally accompanied by prayers and thanksgiving.”

Rev. Doug Vu of the Diocese of Birmingham, Alabama, decided to take his red editor’s pen out after that farrago of inaccuracies — but not before taking the WaPo to task.

“Dear @washingtonpost — I don’t know if you have a Catholic journalist or editor on staff?” he tweeted.

“But if you don’t — I would be gladly to be your volunteer editor for your paper next time you covering Catholic Mass or event so that I might be able to help you to use correct terms. Thanks.”

Dear @washingtonpost — I don’t know if you have a Catholic journalist or editor on staff? But if you don’t — I would be gladly to be your volunteer editor for your paper next time you covering Catholic Mass or event so that I might be able to help you to use correct terms. Thanks pic.twitter.com/IUnOuuXx0H

So, let’s go through all of these mistakes.

First, yes, while priests may be “clad” in white, the correct term is indeed “vested,” since they’re wearing vestments — which are a bit more than just dignified religious attire.

I, for instance, am clad in a green polo shirt and khakis as I write this. I am not “vested” in them, and there’s a good reason: A priest must say vesting prayers before the symbolic outfit is donned; it’s hardly a minor thing.

“Reflecting on the priesthood and its vestments, Pope Benedict spoke of how this represents a sort of putting on Christ, speaking and acting ‘in persona Christi,'” CatholicLink noted.

“For the priest, the vestments bear a very deep meaning; they are robes of love that reflect their special mission and identity in Christ. They reflect the gift of self, their obedience and their particular relationship with God. They are reminders of who they are and how they must strip themselves of all the worldly attachments, giving up their own lives in order to act in the name of Christ.”

So, yes, not just cladding.

Secondly: While a funeral Mass for a pope emeritus can indeed be described as a “religious event,” so could Bible study in the basement of your local church. A Catholic religious service, almost without fail, is referred to as a Mass.

Also, it’s not “sometimes” called the Eucharist. I’m a former altar boy and attended Mass on most Sundays and feast days during my time as a Catholic. I never once heard a priest refer to the sacrament as “wolfing down your carbs and grape juice.” Just saying.

Nor is it “normally” consecrated bread, it is consecrated bread. Could it be “like wafers?” Sure — but that again reads like someone who’s whose familiarity with Catholicism comes from a questionably sourced documentary on Opus Dei.

Generally, if someone knows one fact about Catholic theology, it’s this. Suliman apparently doesn’t even possess this bit of knowledge.

Or, perhaps it’s not her. After all, this is The Washington Post we’re talking about here. What better event to diminish Roman Catholicism and its belief system than the funeral of Pope Emeritus Benedict XVI?

Or, as I’m sure some editor wanted to refer to him as, “the so-called former pope, which some Roman Catholics think may once have been the vicar of Christ.” 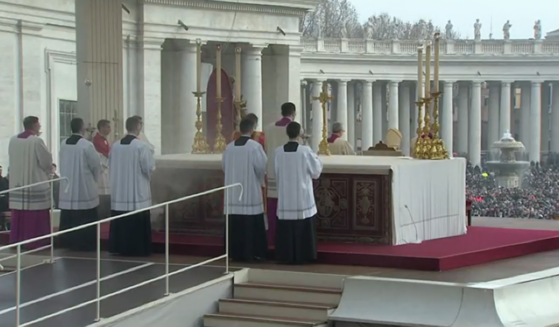 It's amazing one of the nation's newspapers of record managed to get so much wrong about Catholicism in so few words.
By C. Douglas Golden, Western Journal  January 11, 2023 Comment MoreShare 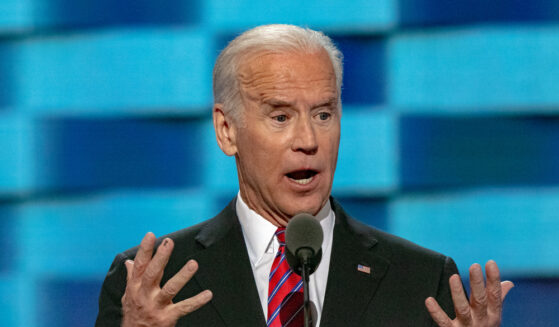 "The things we perceive as problems, Biden and his supporters see as opportunities to advance their agenda of socialism."
By Dick Morris, Western Journal  January 11, 2023 Comment MoreShare 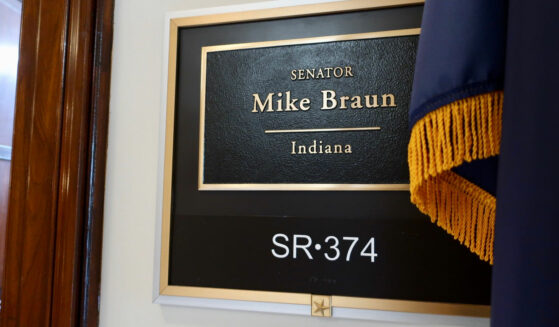 Conservative Republican to Abandon Senate Seat to Run for Governor - Who Will Replace Him? 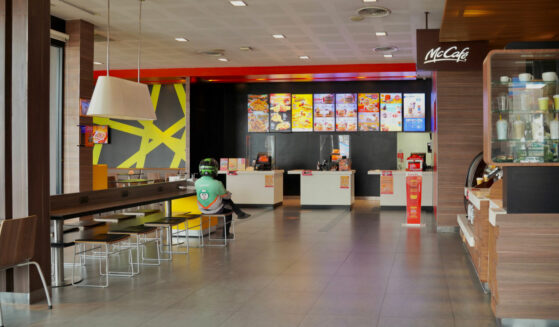 With Recession Looming, Major Fast Food Chain Warns That Layoffs Are Coming - Only a Matter of Time

McDonald's will be making some corporate layoffs in the months to come as it plans for a recession in 2023.
By Jack Davis, Western Journal  January 11, 2023 Comment MoreShare 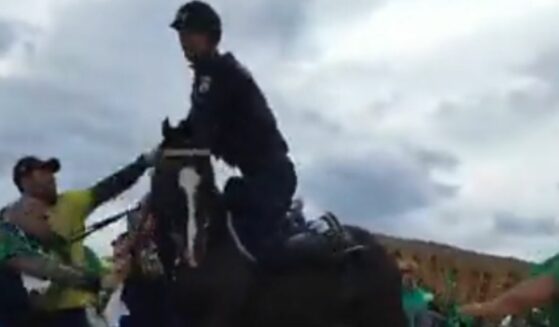 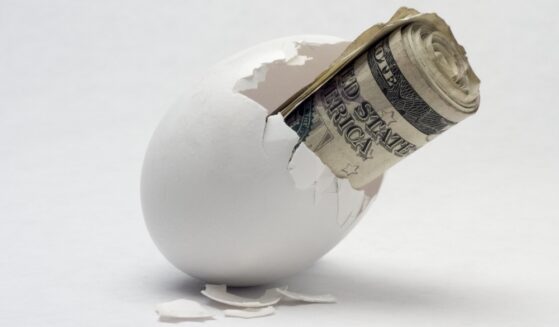 This is just the latest economic hardship tossed onto America’s plate, no pun intended. 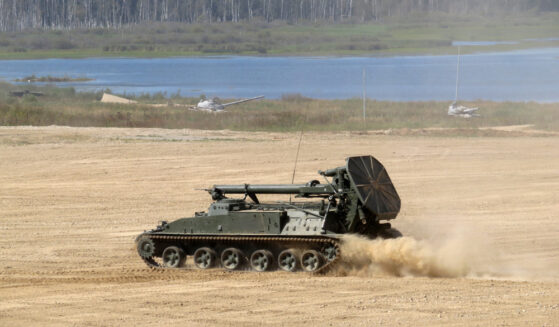 But would Putin dare use it? 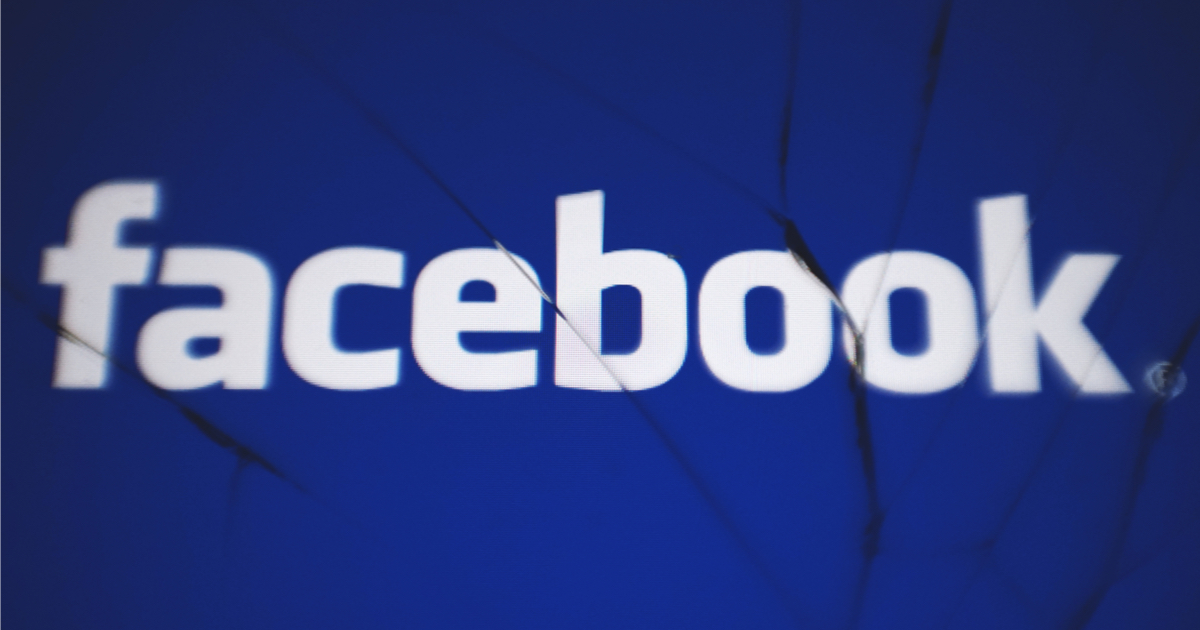 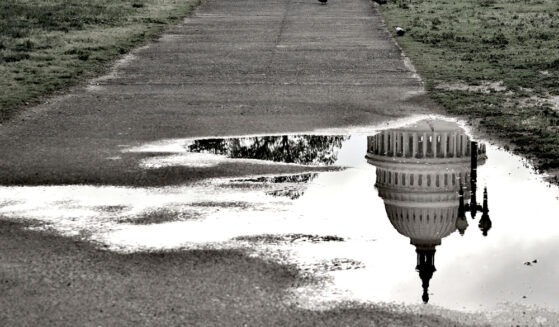 The results are WILD 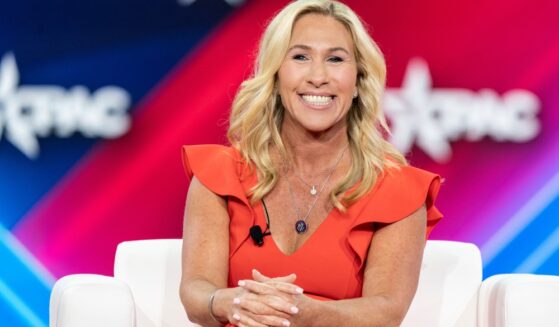