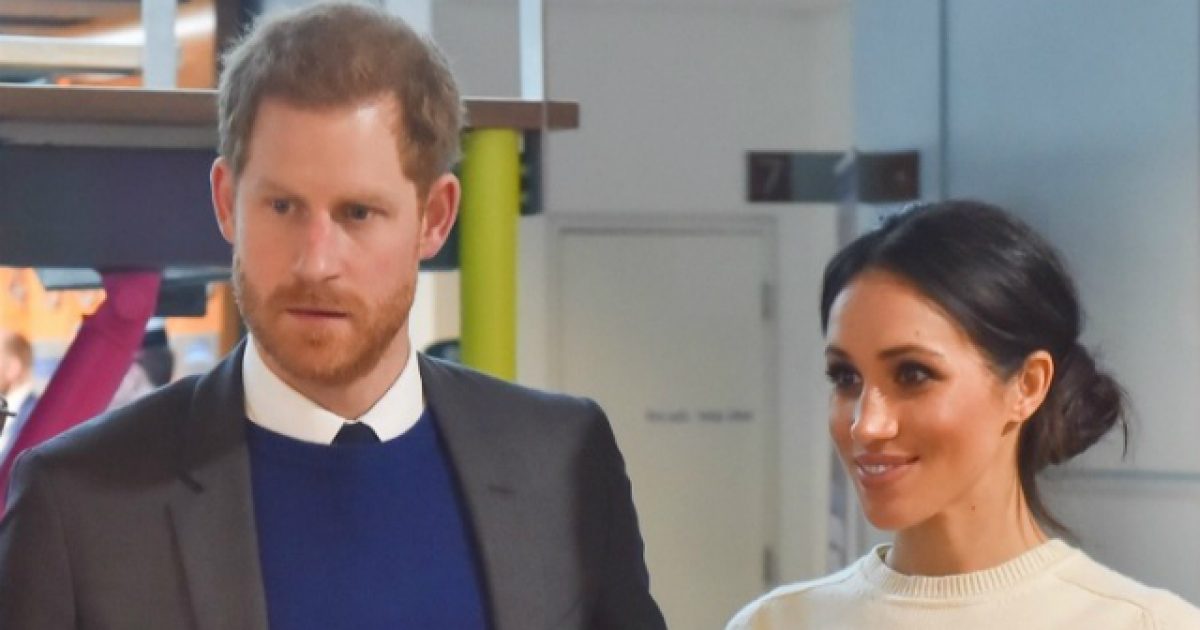 President Trump is in London for a two-day NATO summit, which includes a reception at Buckingham Palace hosted by Queen Elizabeth II and People Magazine.

However, not all of the British royals will be attending the reception. Prince Harry and his wife Meghan Markle will both notably be absent from the event. The reason why?

It apparently conflicts with “family time” the couple has off from their royal duties.

According to the outlet, the couple will miss the event as it will fall during their “family time” off from royal duties. After speaking out about the intense media scrutiny they faced in a tell-all documentary, the Duke and Duchess of Sussex shared they would take about six weeks off toward the end of the year.

“The Duke and Duchess have a full schedule of engagements and commitments until mid-November, after which they will be taking some much-needed family time,” a royal source confirmed to the outlet.

The former “Suits” star, 38, and Harry, 35, will also be skipping the annual holiday festivities at Sandringham, which includes a public walk to church on Christmas morning with the monarch, 93, and the rest of the royal family.

In June of this year, Trump and the First Lady paid a state visit to the United Kingdom. The first couple attended a banquet with Elizabeth, Charles, Camilla, William, and wife Kate Middleton at Buckingham Palace.

Prince Harry joined his family for an exhibit at the palace with the president and first lady, but Markle skipped the event due to being on maternity leave after giving birth to the couple’s son, Archie, in May.

President Trump Tears Into Rep. Adam Schiff, Calls Him ‘Deranged Human Being’ And A ‘Liar’