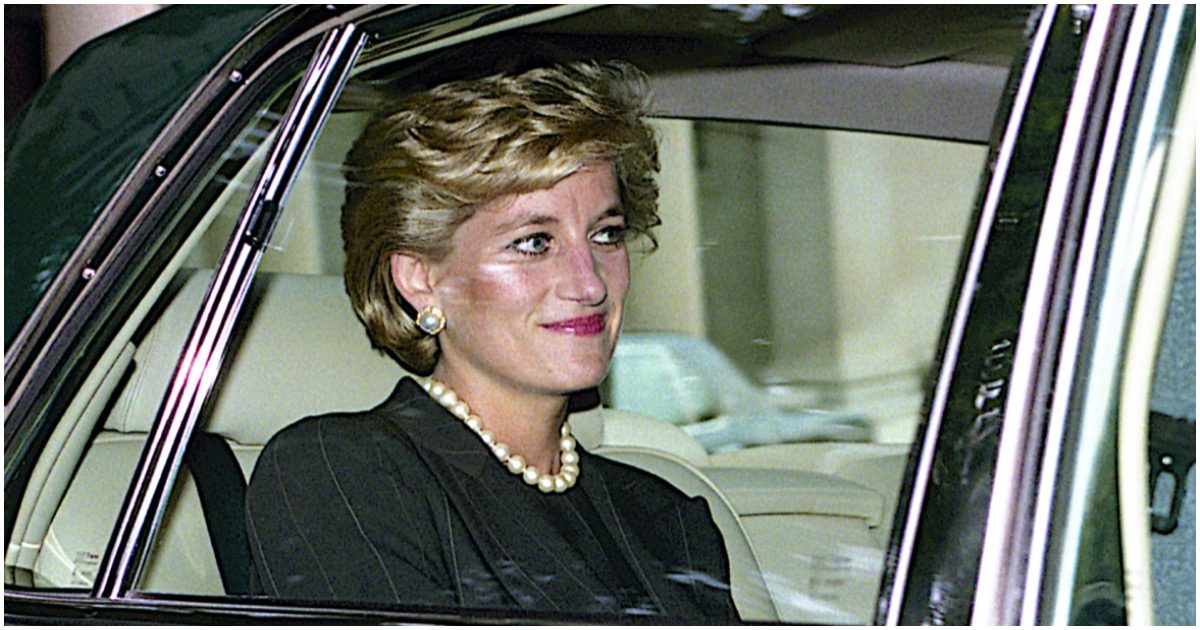 If Bernie Sanders wins the Democrat Party nomination for president and goes on to defeat Donald Trump in November’s general election, all things socialism will come to America very quickly.

Even many liberals are willing to now admit that a Sanders presidency would be bad news for the economy. At the end of the day, socialism has failed in every country in which it has been implemented.

And if not for socialized medicine, Princess Diana most likely would’ve survived her horrible car crash back in 1997.

Speaking at CPAC on Thursday on a panel discussion called “Prescription for Failure: The Ills of Socialized Medicine,” an orthopedic surgeon ripped socialized medicine, stating that Great Britain’s Princess Diana would still be alive today if she had not been in a country with socialized medicine when her car crashed.

As PJ Media reports, Dr. David Schneider, an orthopedic surgeon from Colorado, referenced Congressman Steve Scalise, who introduced the panel. Scalise was critically wounded in June 2017 when he was shot by left-wing activist James Hodgkinson, resulting in Scalise going into shock before he was taken to Med Star Washington Hospital, where he underwent immediate surgery.

Schneider opined that under socialized medicine, wait times for care “are disastrous.” PJ Media noted, “In Canada, the wait time to see a specialist is two years, and then another two years to get the procedure.

During a speech in New Hampshire, Bernie Sanders told his fans how he plans to not only ruin their lives but the lives of every single person in America – legal or illegal.

The more Bernie talks, the more likely voters are to flock to President Trump.

At the end of the day, is a man who recently suffered a heart attack physically fit to deal with the rigors of being president of the United States on a day-to-day basis?

The answer should be obvious.