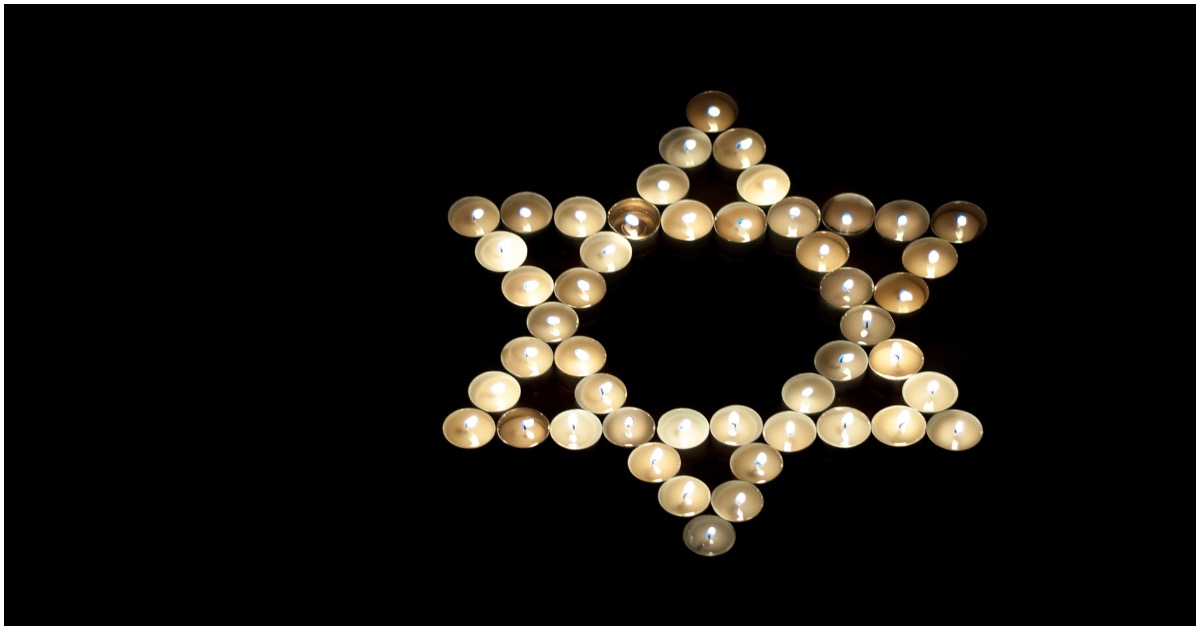 Of all the things for a high school principal to say to a parent, he goes with the Holocaust didn’t happen?

Florida high school principal William Latson reportedly told the mother of a student, “Not everyone believes the Holocaust happened” regarding the history curriculum.

That mother, who did not want the newspaper to publish her name, reportedly told Latson, “The Holocaust is a factual, historical event. It is not a right or a belief.”

However, the principal insisted, “Not everyone believes the Holocaust happened and you have your thoughts but we are a public school and not all of our parents have the same beliefs so they will react differently, my thoughts or beliefs have nothing to do with this because I am a public servant. I have the role to be politically neutral but support all groups in the school…”

He added, “I can’t say the Holocaust is a factual, historical event because I am not in a position to do so as a school district employee.” Latson says his philosophy remains the same for slavery.

Whitewashing history, one day at a time.

Let’s transition to a story about another radical…Don Lemon.

The far-left host of some show with incredibly low ratings on CNN said President Trump could one day become Adolf Hitler.