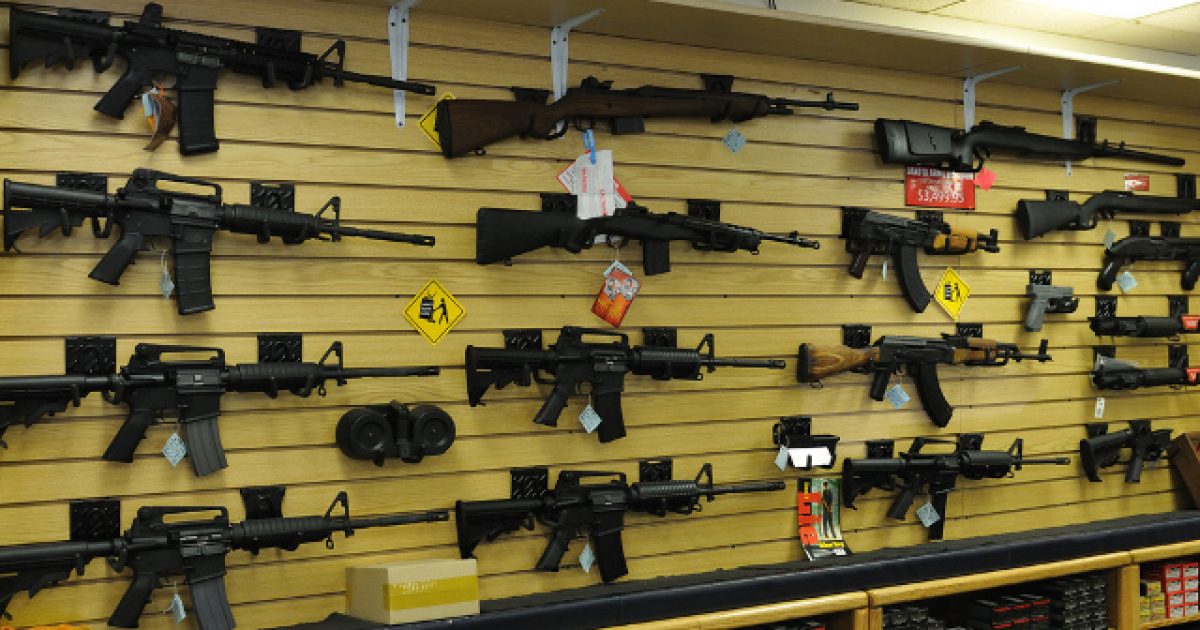 Pro-gun groups are joining forces in asking a Lake County Circuit Court judge to issue a restraining order against a ban on assault weapons in the city of Deerfield, Illinois that is due to take effect in just a matter of weeks.

This is the latest of many attempts by anti-gun leftists to demolish the Second Amendment rights of American citizens living in their communities. What many liberals fail to grasp is that these bans are useless, and one only needs to look at Chicago to see its that’s true.

Owners found in violation can be fined up to $1,000 a day, according to the ordinance.

Two lawsuits were filed in April challenging the ordinance on various grounds, including a claim that the ordinance deprives gun owners of property they are legally entitled to possess. The plaintiffs in both lawsuits are asking for a temporary restraining order to block Deerfield from enforcing the ban until the court can hear their arguments for a permanent injunction.

A hearing to consider the restraining order motions is set for June 8, just days before the ban is set to take effect.

“The fast-approaching compliance date compels plaintiffs to seek more immediate and intermediate relief until this matter can be fully heard on the merits,” said attorney David Sigale in a petition on behalf of Deerfield gun owner Daniel Easterday, the Illinois State Rifle Association and the Second Amendment Foundation.

Sigale’s petition makes not of the fact that Deerfield residents who are found to be in possession of what the government deems “assault weapons” will face confiscation and destruction of their property, massive fines, and prosecution.

“This causes significant harm to the plaintiffs in the form of loss of property rights and criminal penalties.”

The second of the two court challenges comes from Guns Save Lives and Deerfield gun owner John William Wombacher III and is backed by the National Rifle Association Institute for Legislation Action. His suit claims that this ban is in violation of the Illinois Constitution and Eminent Domain Act as it is the confiscation of property without compensation.

The lack of understanding about how guns actually work is quite frustrating as well. What this comes down to is a ban on the AR-15, which many folks in culture seem to think is an automatic weapon. It isn’t. It requires a single pull of the trigger for every round fired.

At the end of the day, the Second Amendment is federal law, and as such, it provides protection for the right to own a firearm, even AR-15s, in order for citizens to possess weapons that will provide a defense against both tyranny and criminal elements.

If this ban is allowed to go through, it will violate that amendment and the God-given right to self-defense.

Here’s to praying for a swift and decisive victory.

Utah Truck Driver Sees Man Wrestling With Trooper, What He Does Next Makes Him a Hero