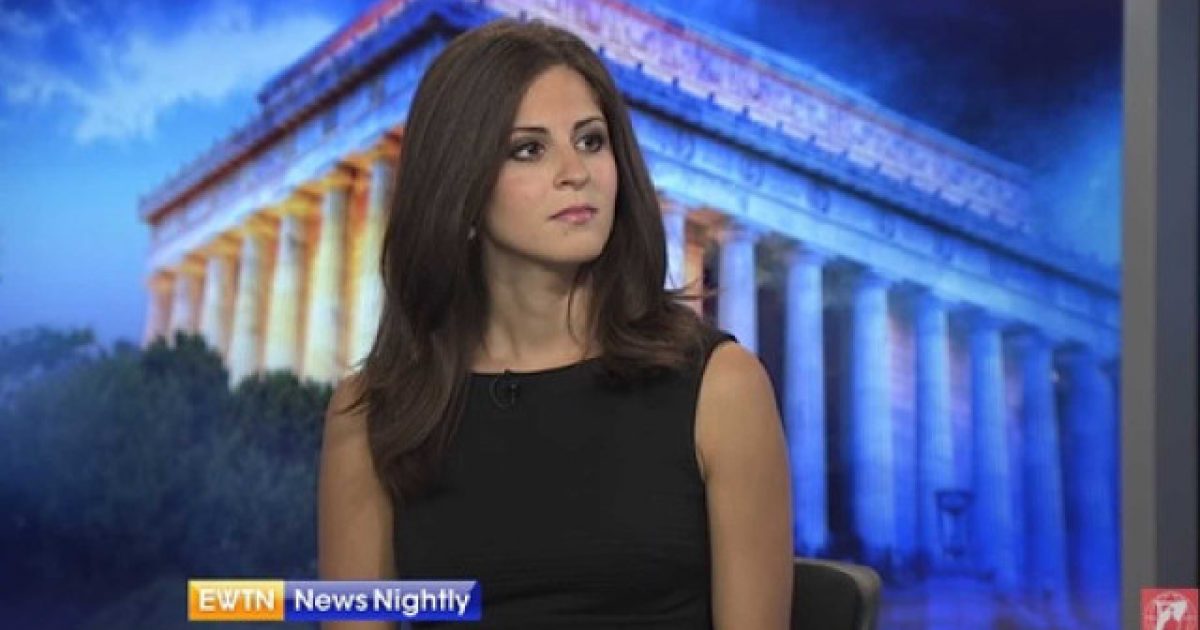 On Wednesday, it was announced that Supreme Court Justice Anthony Kennedy was going to retire, news that sent folks in the conservative movement into a massive celebration. And rightly so.

With Kennedy retiring President Trump will have an opportunity to put yet another conservative judge in SCOTUS, enabling us to uphold the Constitution against the assault of the left. What’s not to be be happy about there?

Live Action founder and president Lila Rose delivered a statement to the Daily Wire about how this news impacts the fight against abortion, stating this was an “opportunity to potentially restore constitutional protections for all human beings, born and unborn.”

The hope here, of course, is that with the balance of judges tipped in our favor, we have been presented with a golden opportunity to overturn Roe v. Wade if a pro-life judge is appointed to the vacant seat.

“If the next justice supports the basic human right to life for all people, we could see the horrific, immoral, and unjust 1973 decision in Roe v. Wade overturned,” Rose bluntly said a statement to The Daily Wire.

“In Roe, seven men fabricated a false ‘right’ for a woman to kill the child in her womb,” she continued. “There is no ‘right’ to kill a human child. Roe resulted in 45 years of bloodshed, confusion, and pain, with millions of men, women, and families profoundly wounded and over 60 million children killed in the womb.”

Rose added that the “right to life” is fundamental in preserving human rights, and should be protected by the government.

“It is the job of government to secure the basic human rights of its people, especially for those that are the most vulnerable,” says the statement. “Science is crystal clear that an individual, unique human life begins at the moment of fertilization, and morality and justice compel us to protect every human life from his or her first moment of existence.”

.@LiveAction founder & president @LilaGraceRose issues statement re: Kennedy retirement: “An opportunity to appoint a new justice to the court may mean restored constitutional protections for all human beings, born and unborn.” pic.twitter.com/YYteKaV2IL

Rose is absolutely right about the wonderful and amazing opportunity this vacant seat on the Supreme Court presents to those of us who understand the sanctity of life and have accepted the responsibility of being a voice for the voiceless, representing the unborn and protecting their right to exist.

One of the biggest threats to our nation as a whole is the slaughter of the unborn. If we cannot, as a nation, protect the right to life for all human beings, how in the world will we ever defend the right to bear arms or the right to a fair trial? We can’t. Liberty will rise or fall depending on whether or not we recognize human life as being made in the image of God and worthy of protection.

It’s time to stop messing around, to take serious action to stop abortion throughout this country. The first major step is overturning this ruling, enabling the issue to head back to the states where we can end it, one state at a time.