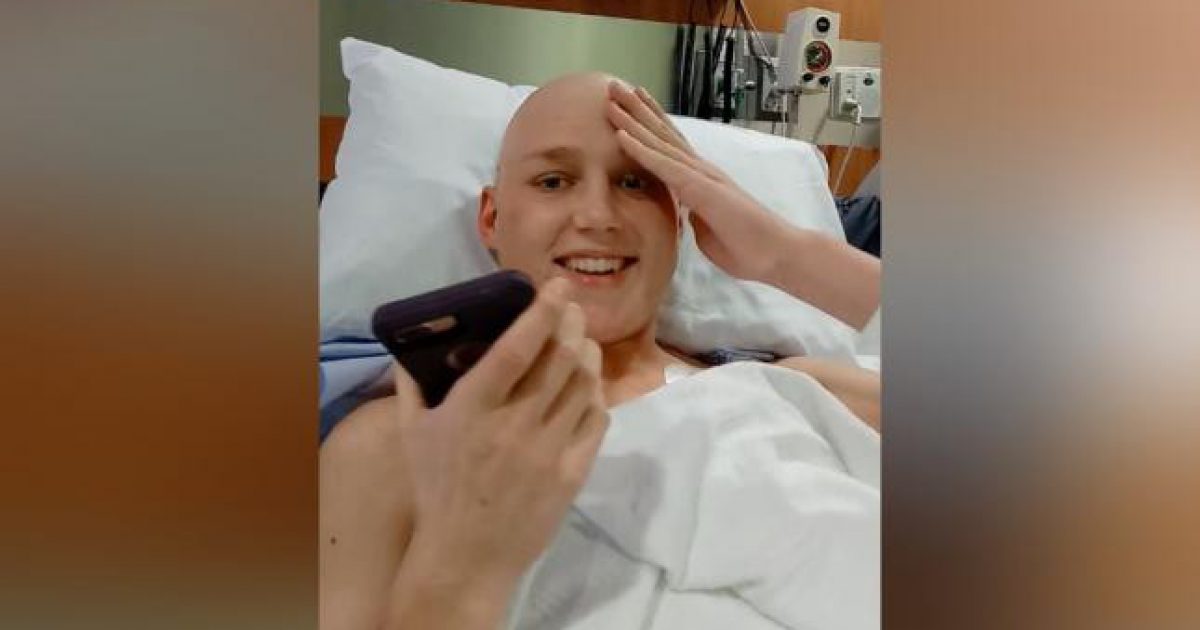 Jeremiah Thomas, a teenager from the state of Texas, is dying from an aggressive form of cancer and reached out to the Make a Wish Foundation to express his dying wish.

But instead of asking to meet a hero of some kind, like a professional athlete or an actor, he asked to speak with Texas Gov. Greg Abbott. He received a call from the governor while in the hospital and used his last, dying wish, to ask him to abolish abortion and make it a crime in the state.

This young man is a perfect example of what living for the grace and gospel of Jesus Christ is really all about.

Jeremiah asked the Governor to treat abortion “like an act of murder.”

“For my wish, I wanted to talk to you and discuss a bill of abolition [to end abortion]” he said.

Jeremiah told the governor that a recent poll showed that 68% of [Republican] Texans want abortion abolished.

“Sir, you would be representing the demands of Texans if you would pass this bill,” he said.

“We could end abortion here and now.”

The boy’s face lit up at the governor’s response, which was recorded on video and uploaded to Facebook.

“Your wish is on the Republican party platform position,” Governor Abbott said, “and we’re going to be pursuing this…And that is to outlaw abortion altogether in the state of Texas.”

“So, your wish is granted,” he added.

In July 2017, Jeremiah publicly accepted Jesus as his Lord and Savior in an “Operation Save America” service. He expressed on film his eagerness to go home to Waco, Texas to share the Gospel with his friends. When he lost the use of his legs only a few months later, he said, “I can still preach from a wheelchair.”

Jeremiah’s condition has only worsened and doctors don’t believe there is much, barring a miracle of God, that can be done for the young man, but even as he is preparing to meet his Creator face-to-face, he’s maintaining a true commitment to the gospel of Christ and seeking the welfare of others above himself.

It’s hard to imagine, but at 16-years-old, this young man is doing more for the kingdom of God than most adults will in an entire lifetime. He’s a true hero of the faith.

Hopefully all Christians across this great land who see the awesome testimony of this wonderful young man will stand boldly, bravely for the cause of life and will fight to abolish abortion across our nation. It’s a crime against the law of God and against the sacred value of human life, thus it should be treated as murder.