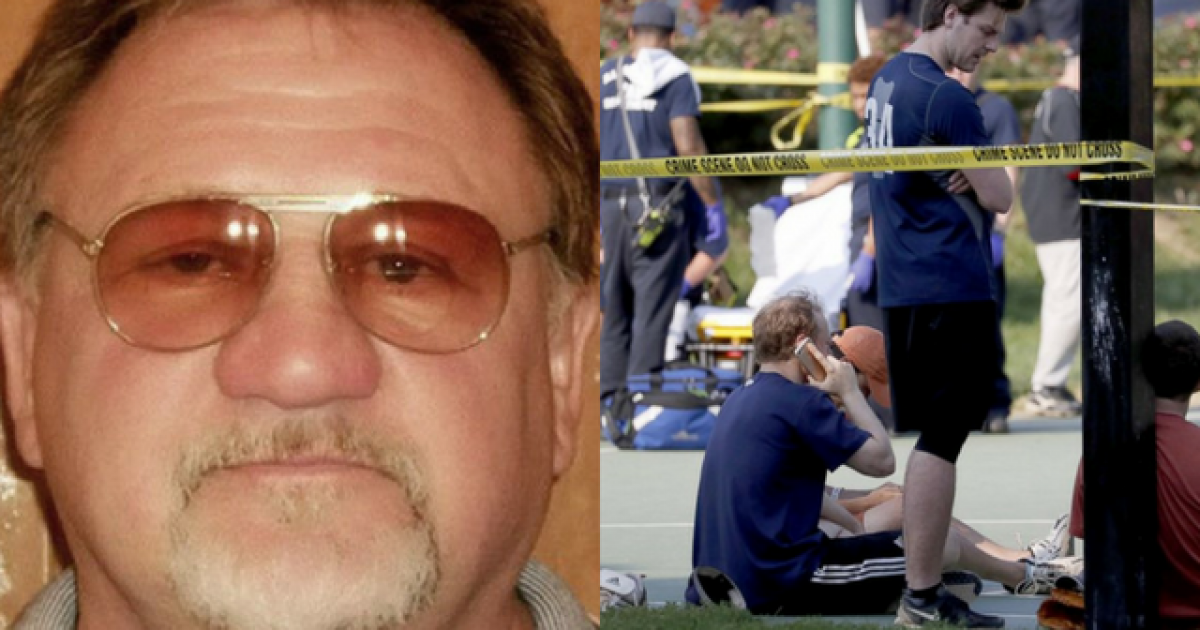 It is undeniable that the level of political vitriol has hit a disturbing peak over the last few years, as progressives struggle to cope with the fact that Trump is, indeed, President, and nothing (so far) is going to change that.

Americans have a strong, proud history of criticizing our elected officials, as well we should; free speech is a foundational aspect of our founding philosophy.

However, law enforcement officials are struggling to wade through the onslaught of incredibly violent language aimed at many members of Congress and determined the legitimate threats from the empty ones.

The Washington Times reports that “In the past couple of months, the Justice Department announced action in four cases involving people who threatened serious harm, or even death, to federal lawmakers.”

“Most of those threats were made online, reflecting just one way people can convey their most vulgar feelings toward those on other sides of public policy disputes,” the explain. “Most of the targets have been Republican lawmakers, who are in the crosshairs of anti-Trump forces who relish their stance as a self-styled #Resistance.”

Rep. Bob Goodlatte, Rep. Thomas A Garrett Jr., Sen. Heidi Heitkamp, and an unnamed member of Congress all received open death threats via social media because of their support for or association with Trump.

“It would be easier to dismiss these disturbed rants were it not for James T. Hodgkinson, a left-wing zealot set on assassinating Republicans,” The Washington Times notes. “He drove from Illinois to Virginia, cased the ballpark in Alexandria where Republican lawmakers were practicing for the annual Congressional Baseball Game and, on June 14, 2017, unleashed 62 rounds from a rifle and a handgun.

Hodgkinson is the man who drove from Illinois to Virginia with the sole purpose of assassinating Republican lawmakers, something he attempted when he opened fire on several congressmen on June 14th, 2017, as they practiced for the annual Congressional Baseball Game. He fired 62 rounds from a rifle and handgun before he was fatally shot by Capitol Police special agents assigned to protect House Whip Steve Scalise, who was severely wounded by Hodgkinson.

However, in an era where you never know if violent threats on social media comes from someone letting off steam or some who has the makings of the next Hodgkinson, law enforcement has a tough job.

“I don’t envy the job law enforcement has of distinguishing between what we have to investigate and what we let slide, especially because you worry that the one case you overlook could have catastrophic consequences,” says Keith E. Whittington, a political science professor at Princeton University, as quoted by The Washington Times.

“We’re in a very polarized environment with a lot of heated rhetoric, and social media has further complicated it all,” Mr. Whittington said. “We don’t want law enforcement to overreact and police-protected political speech, but I think so far they have done a reasonably good job of investigating when people are issuing a true threat that we ought to worry about.”

Following Hodgkinson’s attack, Congress and the U.S. Capitol Police held a closed-door meeting to discuss the safety of members of Congress, and many unnamed Congressmen said they had also had their lives threatened.

While the FBI does not see a sustained trend of these threats, the U.S. Capitol Police, whose job it is to protect members of Congress, and the Justice Department declined to comment on how they are choosing to address this recent wave of threats.