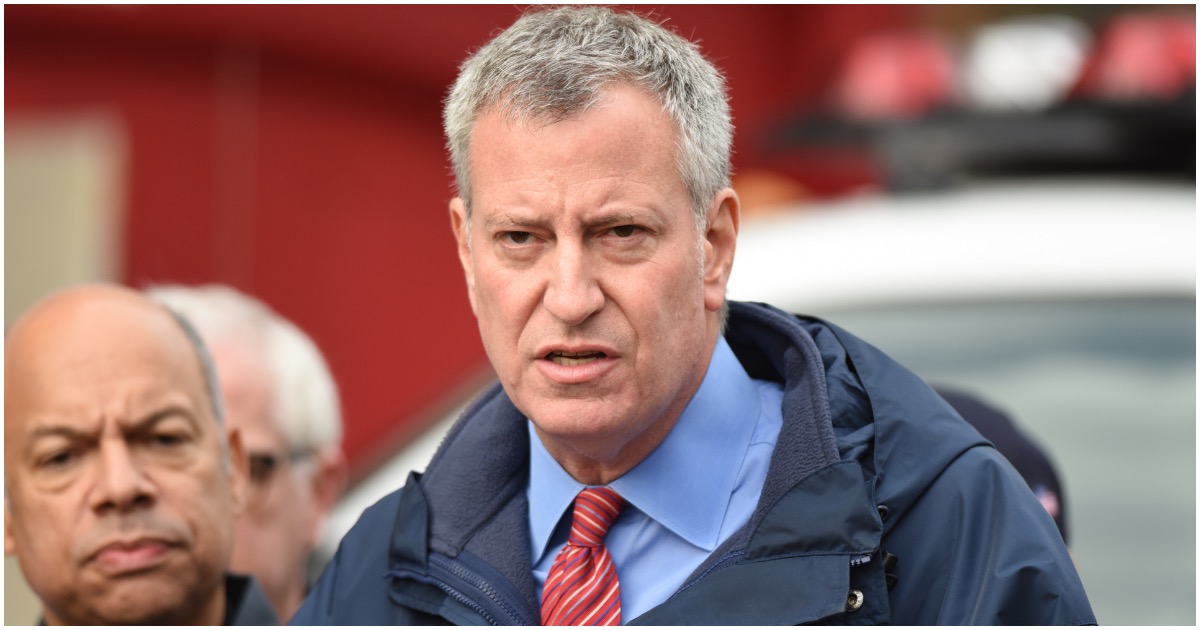 Bill de Blasio is the most popular Democrat candidate running for president.

Both City Hall and the NYPD declined to say whether the mayor was running late. But in an appearance Friday on WNYC’s “The Brian Lehrer Show,” de Blasio expressed his displeasure with reckless drivers — on e-bikes — cruising on the wrong side of the street.

“We’ve seen them going the wrong way, weaving through traffic, going up on the sidewalks, all the things that many, many New Yorkers find dangerous and unsettling, and they can reach very high speeds,” de Blasio said.

It might already be time for Bill to exit the 2020 race.

Hasn’t he done enough bad for NYC as it is?

Why would he want to inflict the same type of damage on a nation which he supposedly loves?