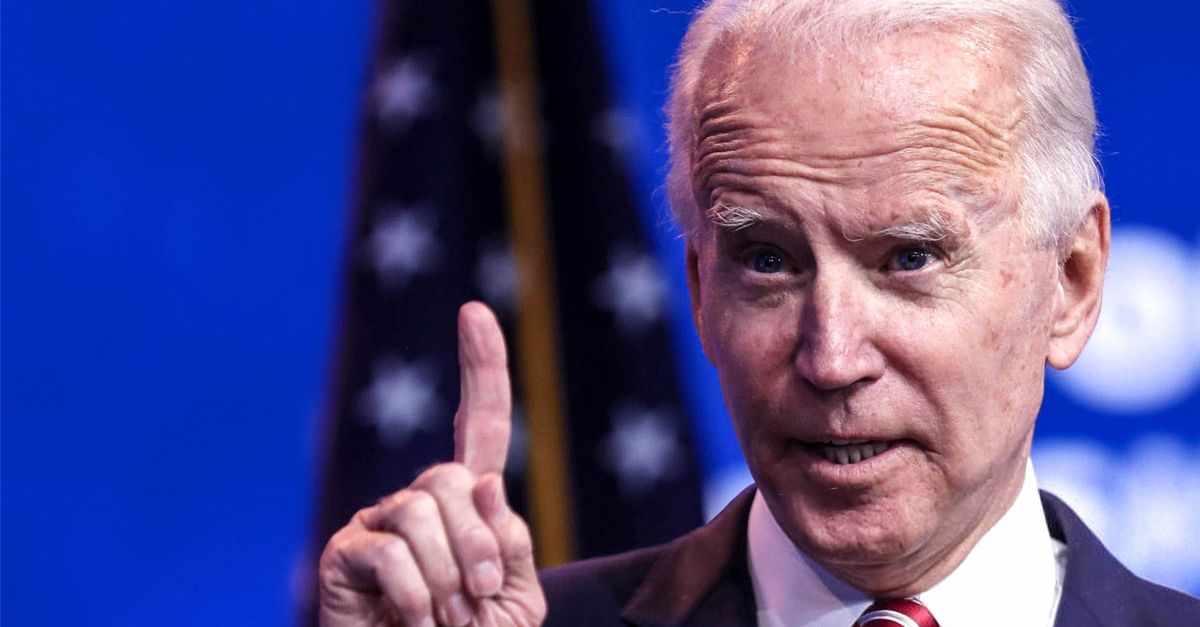 One of the greatest fears that Republicans had in 2020 was the idea that someone with less business sense than Donald Trump would be unable to handle the power of his administration’s economic policy.

Trump, a mogul in every sense of the word, had America pumping out the prosperity, seeing record highs on the stock market throughout his presidency, and then overseeing one of the most turbocharged fiscal recoveries of all time as the coronavirus pandemic waned.

But now, just as the nation started to hum back to life, the Biden administration has arrived to throw cold water on the whole thing.

Prices received by U.S. businesses for goods and services rose by much more than expected in June, the Labor Department reported Tuesday.

The Producer Price Index rose 7.3 percent in June from 12 months earlier, the largest demand since 12-month data were first introduced in 2010. Compared with May, the index rose one percent. On average, this index rose by around 0.2 percent per month in the pre-pandemic Trump administration.

Economists had been expecting an increase of 0.6 percent, below the 0.8 percent initially reported for May. On a 12-month basis, the consensus forecast was for 6.8 percent.

And, as much as the left wants everyone to stop using “the ‘I’ word”, there is no beating around the bush anymore:

The Producer Price Index is an alternative gauge of inflation. It actually predates the better-known Consumer Price Index. First published in 1902, it is the oldest continuous statistical series of the U.S. government. The index used to be known as the Wholesale Price Index, a somewhat misleading name since it was never focused on wholesale prices. Because of changes in what gets counted, however, the headline “final demand” PPI data only dates back to around 2010 after a 2014 overhaul meant to update the index to better reflect the modern economy.

Tell your wallets to buckle up, folks…it could be a bumpy ride.