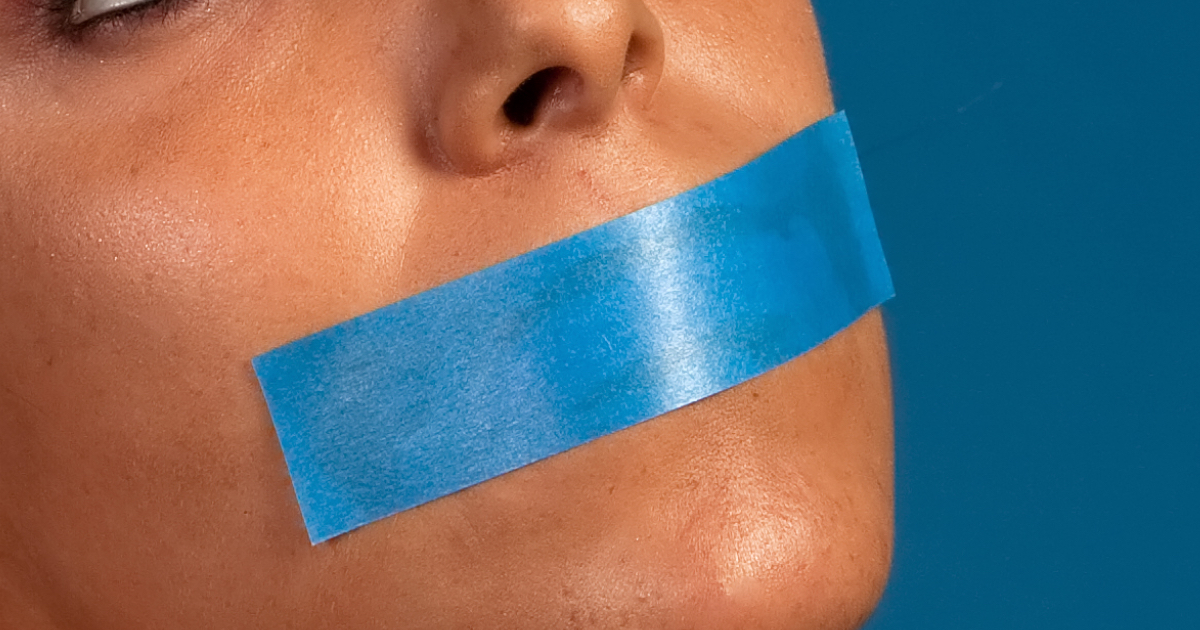 The democratic left, who have undeniably radicalized over the course of the last two years, sent a shocking message to President Trump this week in the form of a vulgar diatribe.

The unkempt and inexcusable language was uttered by none other than newly elected congresswoman Rashida Tlaib, in a clip that has since gone viral.

[Author’s note:  The language in the following clip is extreme.  Proceed with caution should you choose to press play.]

“We’re going to go in and impeach the motherfucker” pic.twitter.com/oQJYqR78IA

The President responded to the overtly radical language by insinuating that Tlaib had dishonored both herself and America by choosing the path of classlessness that she did.

Now, Tlaib is upping the ante after seeing her visibility soar, hoping to capitalize on this 15 minutes of fame before it expires.

“I think President Trump has met his match,” she was quoted as saying by Detroit NBC-affiliate Local 4. “It’s probably exactly how my grandmother, if she was alive, would say it. Obviously, I am a member of Congress and things that I say are elevated on a national level, and I understand that very clearly.”

Tlaib’s words and Trump’s subsequent reply immediately went viral, but the Michigan representative insisted her message, rather than the language, should have been the main topic of conversation. She was also eager to point out using what she described as “colorful” language should not overshadow her commitment to her state, nor her criticism of the president.

“I am very passionate, and I grew up in an incredibly beautiful, urban community—the city of Detroit—born and raised,” she explained. “We say colorful things in interesting ways, but I tell you, the president of the United States is my focus. The residents back home are my focus.”

Tlaib’s rhetoric seem to be all bark and no bite, however, as the freshman congresswoman has yet to make any impact in Washington other than a dumbing down of the allowable verbiage.

Where This Star Clemson Tigers Quarterback Finds His Identity Will Inspire You (Hint: It’s Not Football)