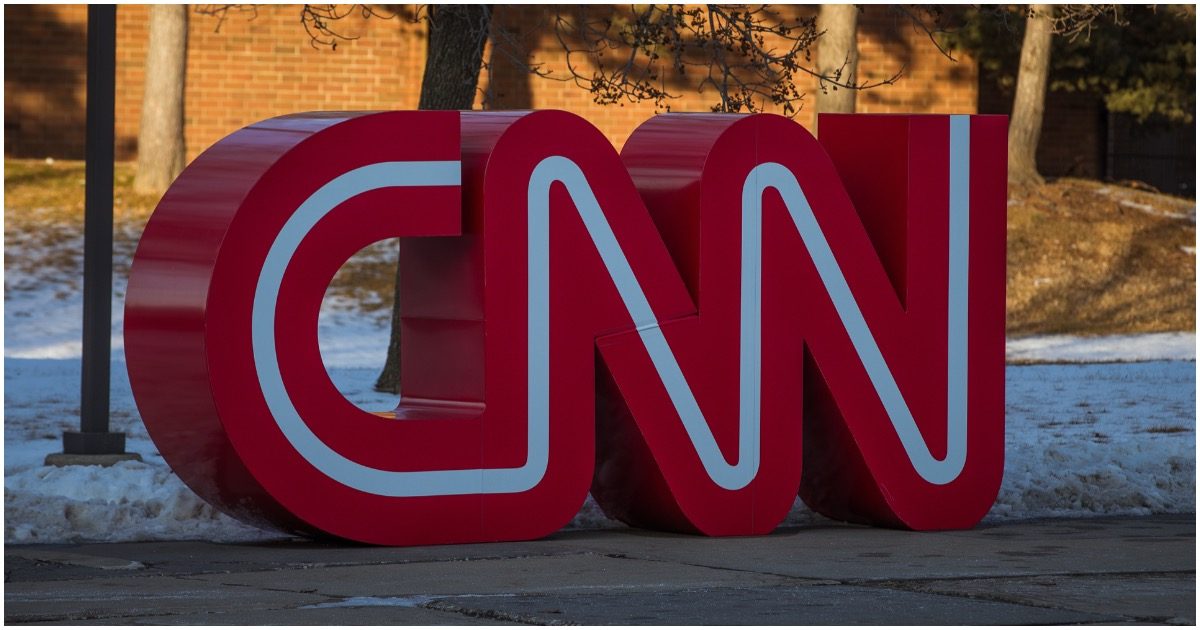 Democrats are not a big tent party. They do not welcome everybody with open arms. If you’re not in complete lockstep with every single word liberals say, you are the enemy.

President Trump held a White House roundtable meeting on Thursday to discuss the positive steps the administration has taken toward helping members of the black community.

During the meeting, Jack Brewer, a professor at the Gabelli School of Business at Fordham University and former NFL player, told Trump that the president had inspired him to abandon the Democratic Party.

Brewer said, “I ran the NFL players for Obama, I’ve been a Democrat all my life … and you changed me, you changed me, you touched me, and you made my work go to another level, you inspire me. Mr. President, I don’t mean to interrupt, but I’ve got to say this because it’s Black History Month: Man, you the first black president.”

During an interview with Don Lemon, Keith Boykin of CNN referred to Brewer as an “Uncle Tom.”

Boykin added, “He has not made any serious effort to reach black people. The idea that anybody would sit in a room with Donald Trump and call him the first black president after we had Barack Obama as the president of the United States. It shows just what kind of Uncle Toms were sitting in that room in the first place.”

What was it Michelle Obama used to say? Oh, that’s right. If Republicans go low, we Democrats go as far beneath ground as possible until we can’t get any lower.

This is bad. Really really bad.pic.twitter.com/VmsGaYmo0y