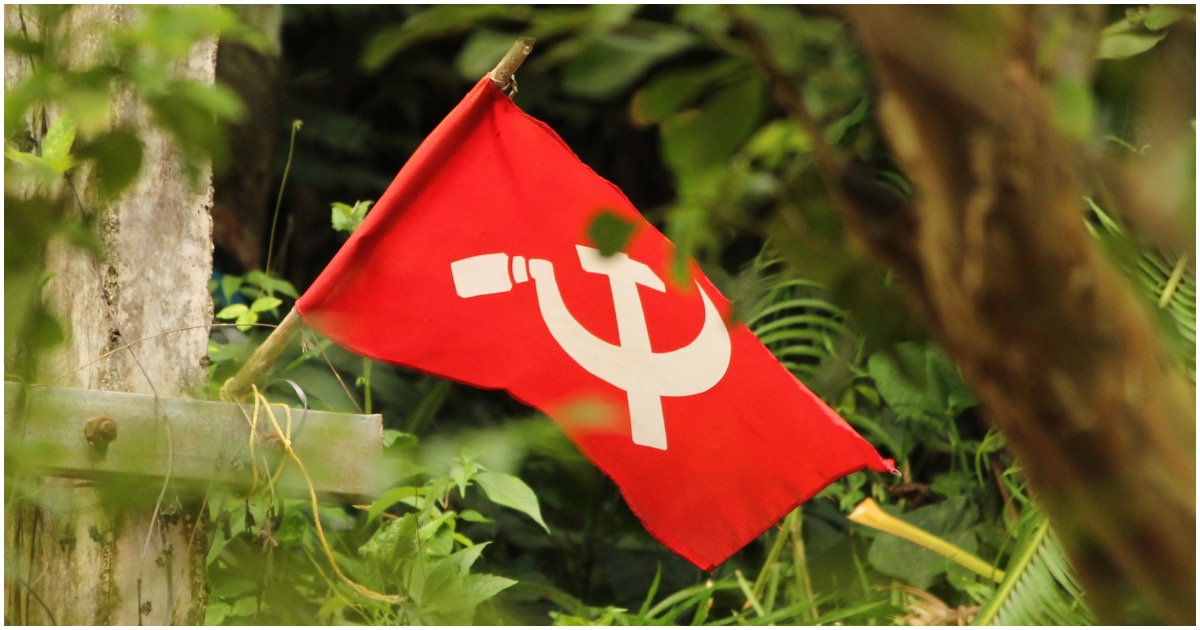 Democrats want socialism. They welcome communism. They are straight-up Marxists, at this point. And by the time America becomes full-on leftist, however long down the road that might be, it will be too late for any form of reversal. We’ll see how much Dems love them some Constitution then!

Who cares that socialism has failed in every country in which it has been implemented, they say. American politicians will get it right and the world will finally look favorably upon the United States, they argue.

Stooges, every one of them. According to one former Ivy League professor, a prestigious school is not headed down the right path. Here’s what’s up, via Epoch Times:

A Romanian-born professor who fled communism in his homeland said he recently abandoned his tenured post at Columbia University because various incidents convinced him the prestigious school is “on its way toward full-blown communism.”

Andrei Serban, an award-winning film director with an extensive list of credits on the Internet Movie Database (IMDb), complained about the growing pressure to conform to social-justice ideals he experienced in the theater department of the Ivy League school, in an interview that aired Oct. 26 on Romania’s TVR1.

One example he gave from Columbia was of the pressure he felt to admit a transgender applicant who auditioned to play Juliet in William Shakespeare’s classic play.

Democrat Socialist Alexandria Ocasio-Cortez is upset that she had to pay $7 for a croissant – as anyone would be.

Of course, raising the minimum wage also forces businesses to cut back workers’ hours and/or stop hiring altogether, but, shhh! Alexandria doesn’t want to hear that!