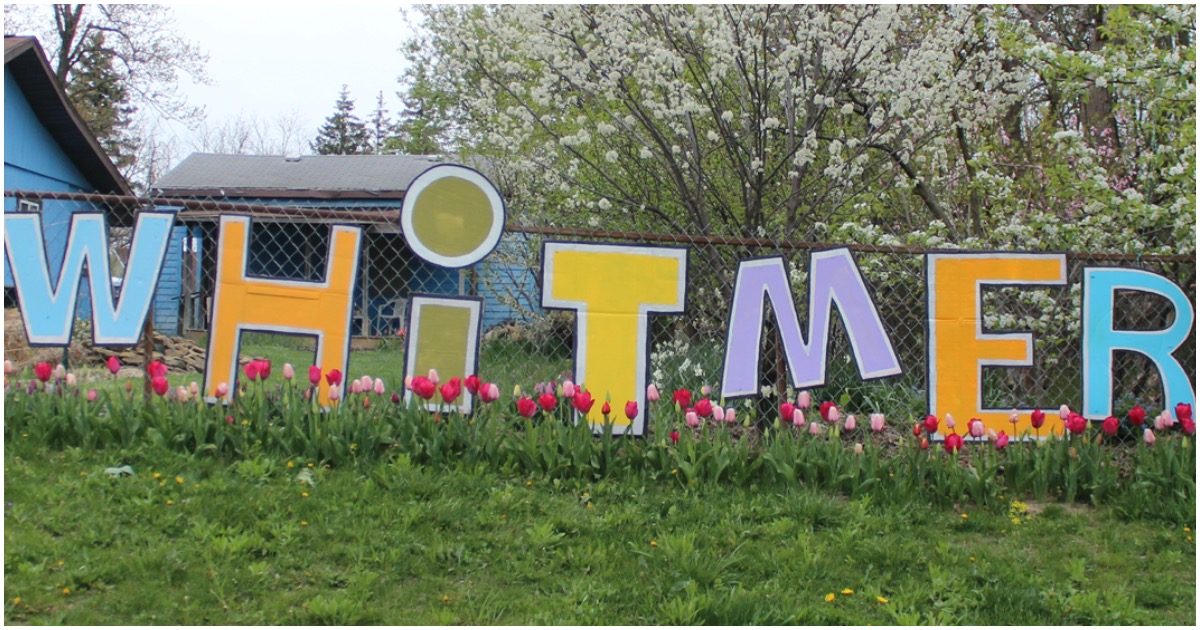 James O’Keefe continues exposing mainstream media bias in a way that not many others can. Project Veritas provides a tremendous service for the American people, whether some are smart enough to realize it or not.

CBS News has removed a portion of a CBS This Morning segment on coronavirus testing that featured a Michigan hospital. But the network denies claims made in a new Project Veritas video that CBS News was behind any effort to stock a line of cars at the hospital’s drive-through testing site to make it look longer. 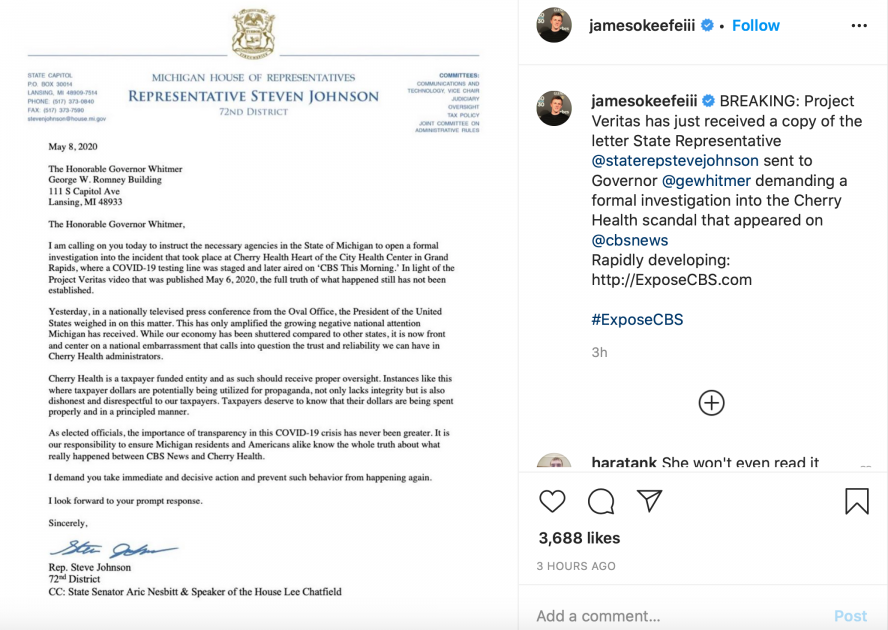 Over 150,000 people have signed a petition to boot Whitmer from office.