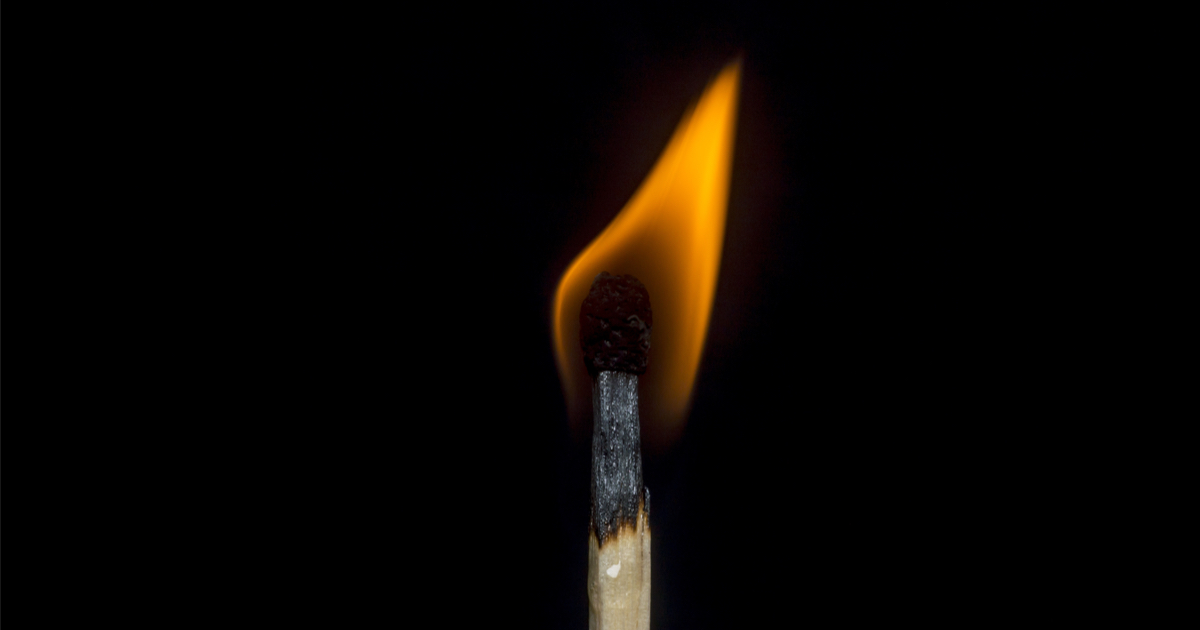 While the release of the Mueller report has been seen by some as the first step to the healing of our nation, the radical left seems unwilling to move toward peace.

Not only are democrats such as Adam Schiff insisting on issuing subpoenas to Robert Mueller and Attorney General Bill Barr in order to do some “dirt farming”, but the alt-left’s rhetoric is growing ever more intense by the minute.

In a disturbing reminder of the times that we live in, a young and prominent republican student at Tulane University was just recently the victim of a late night arson attempt at his dorm room.

Three individuals have been arrested for aggravated arson after allegedly setting a dorm room door on fire during the late hours of Friday night at Tulane University in New Orleans, Louisiana. Although the motive behind the arson still remains unclear, one of the students living in the targeted dorm room is the president of Tulane’s Turning Point USA chapter, and had recently been “doxed” by leftists seeking to “expose” members of TPUSA and Young American for Liberty (YAL).

Tulane University campus police have arrested three individuals — Robert Money, David Shelton, and Naima Okami — on suspicion of aggravated arson for setting fire to a dorm room door on Friday night at Tulane University. One of the two students who lives in the dorm room is a conservative and chapter president for Turning Point USA, who had recently been “doxed” by leftists targeting members of another campus organization he belongs to, YAL.

Doxxing has been a part of the liberal playbook for some time, and is a truly heinous act.

The term “dox” refers to the disclosure of personal, private information — such as a phone number or home address — belonging to a specific individual, which is typically posted to the Internet or in a public area for others to use with malicious intent.

As the incendiary rhetoric of the radical left continues to mutate, is there any hope for civility returning to our society?

Not with the mainstream media pushing division down our throats on the daily.