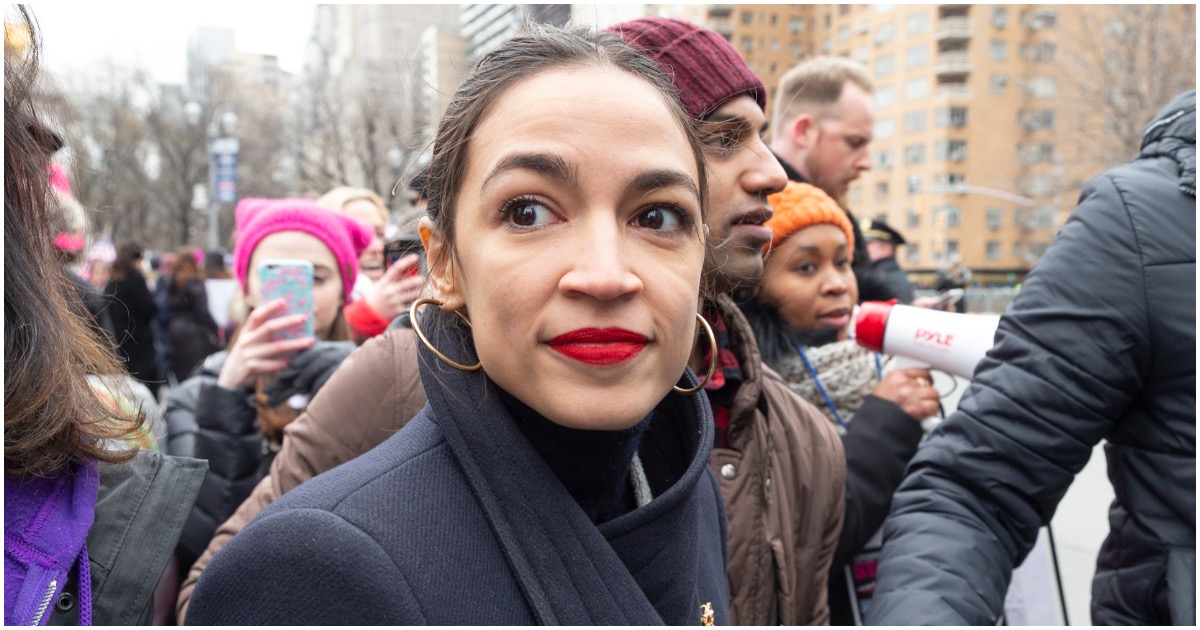 Rep. Alexandria Ocasio-Cortez (NY) was a major player in making sure Amazon did not build a new headquarters in her home state.