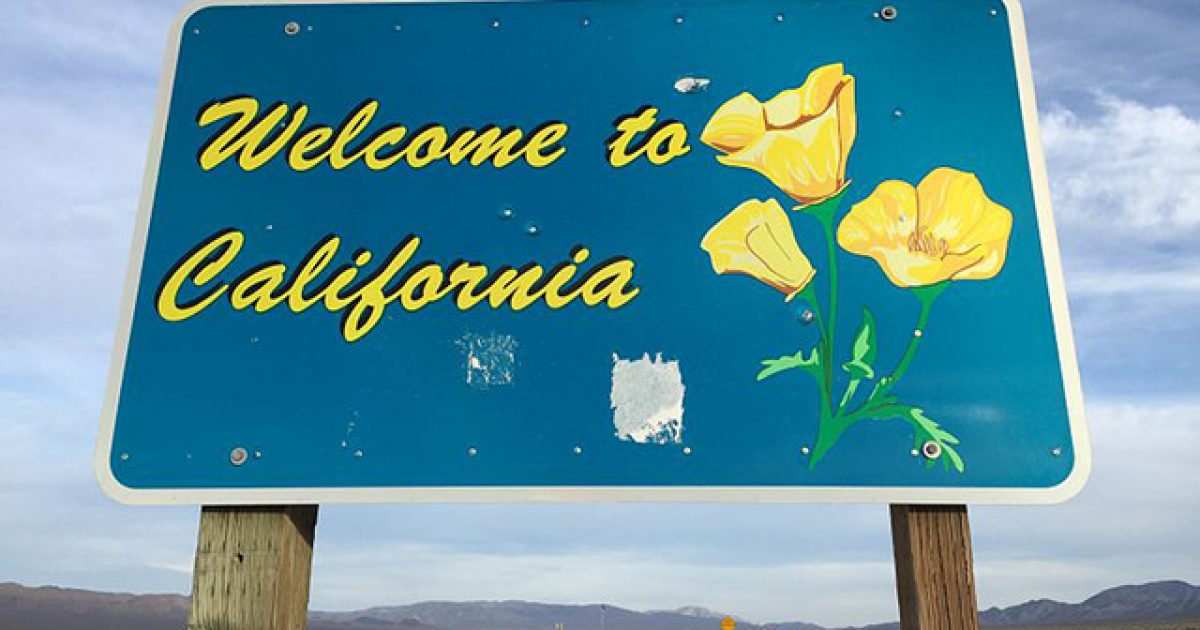 For years now, conservatives have had a love/hate relationship with the state of California, often referring to it as “the land of fruits and nuts,” which is not a term of endearment, but more so an indictment of it’s reckless pursuit of progressivism, citizens be damned.

The state has become a hot bed of liberal experimentation, with astronomical taxation, super strict gun laws, and other assorted progressive policies, all of which have failed miserably to create the utopia the left seems to crave.

Well, it seems a proposal to split California into three separate states has garnered enough signatures to land on the ballot this November.

If it passes — it likely won’t, though stranger things have happened — here’s what the state could potentially look like.

The Los Angeles Times provides some more details on what would be “the first division of an existing U.S. state since the creation of West Virginia in 1863”:

If a majority of voters who cast ballots agree, a long and contentious process would begin for three separate states to take the place of California, with one primarily centered around Los Angeles and the other two divvying up the counties to the north and south. Completion of the radical plan — far from certain, given its many hurdles at judicial, state and federal levels — would make history. …

The proposal aims to invoke Article IV, Section 3 of the U.S. Constitution, the provision guiding how an existing state can be divided into new states. Draper’s plan calls for three new entities — Northern California, California and Southern California — which would roughly divide the population of the existing state into thirds.

Northern California would consist of 40 counties stretching from Oregon south to Santa Cruz County, then east to Merced and Mariposa counties. Southern California would begin with Madera County in the Central Valley and then wind its way along the existing state’s eastern and southern spine, comprising 12 counties and ultimately curving up the Pacific coast to grab San Diego and Orange counties. 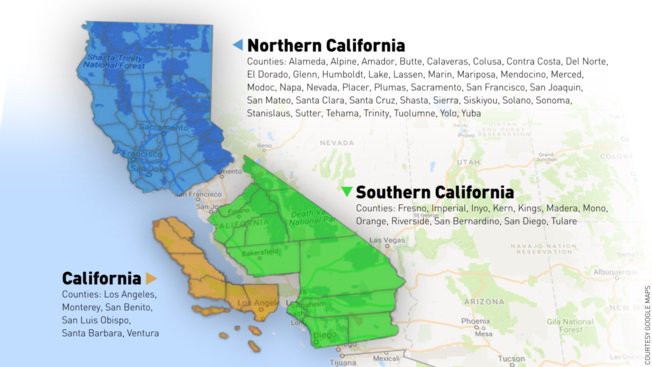 The man behind the measure is venture capitalist Tim Draper, who stated that splitting the state will provide better infrastructure, education, and lower taxes. He went on to say that states will be held more accountable to its citizenry and will compete for additional citizens.

This is definitely an interesting idea, but it’s highly unlikely there are enough people, as of now, to split the state, although something like this happening in the future is not beyond the realm of possibility.

Guess we’ll just have to wait and see how it all turns out.

The Left Launches War on Chick-fil-A Over LGBTQ Stance, Here’s What They’re Saying

President Trump Strikes Back at Robert De Niro, And It’s a Doozy