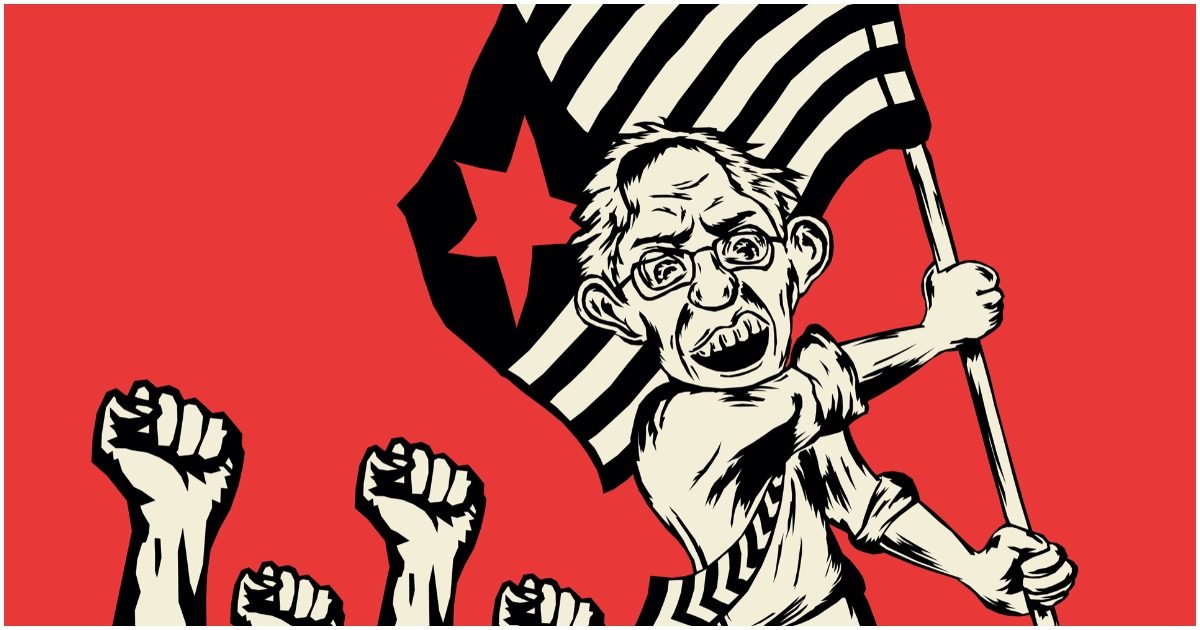 The latest distraction for news junkies is that Democrats think Bernie Sanders could really win the their Nomination for Election 2020.

So, at this point, let’s do a cost/benefit analysis for the Republicans if Bernie should get the nomination he was robbed of in 2016.

–We could have a full-on debate about Socialism vs. Capitalism. It is sad that we have to keep having that debate. Every generation, young or old, seems to fall in love with Utopian thinking, or they have been indoctrinated by radical, Leftist political factions who play the long game.

–Squishy or corrupt (sometimes one and the same) Republicans will be forced to better articulate those arguments at which many have been inept at making thus far.

–Everyday Americans will be reminded of the sacrifices that so many have made to prevent the nightmare of socialism. It will shine a light on tyranny and evil rather than allowing it to fester in darkness.

–Trump has been preparing for this argument for over two years. He’s ready for it and has actual, measurable, results to back it up.

–Bernie is everything the Left claims to hate: Old, Rich, White, Male who can only pander to the groups to which the Left has been so condescending and relegating to the status of victimhood. If he does win the nomination, look for him to choose a black female running mate, regardless of what she stands for. It’s all about identity politics and ad hominem attacks on their enemies because they have nothing else.

There is only one con as far as I can see tell for Bernie to be the Democrat nominee. He is likely to be hammered so hard that the socialist Left will start taking lessons from Obama on how to once again hide their radical, socialist views.

That puts us back to where we were in about 2010. Leave it to Donald Trump in the meantime to illustrate the moral imperative of freedom… and the prosperity that is possible when individual sovereignty and free will is protected by a restrained government. What a coincidence! That’s exactly the way our Founders intended it.

ICYMI: Biden Aims to Eradicate Hundreds of Thousands of Jobs For A Greener Economy