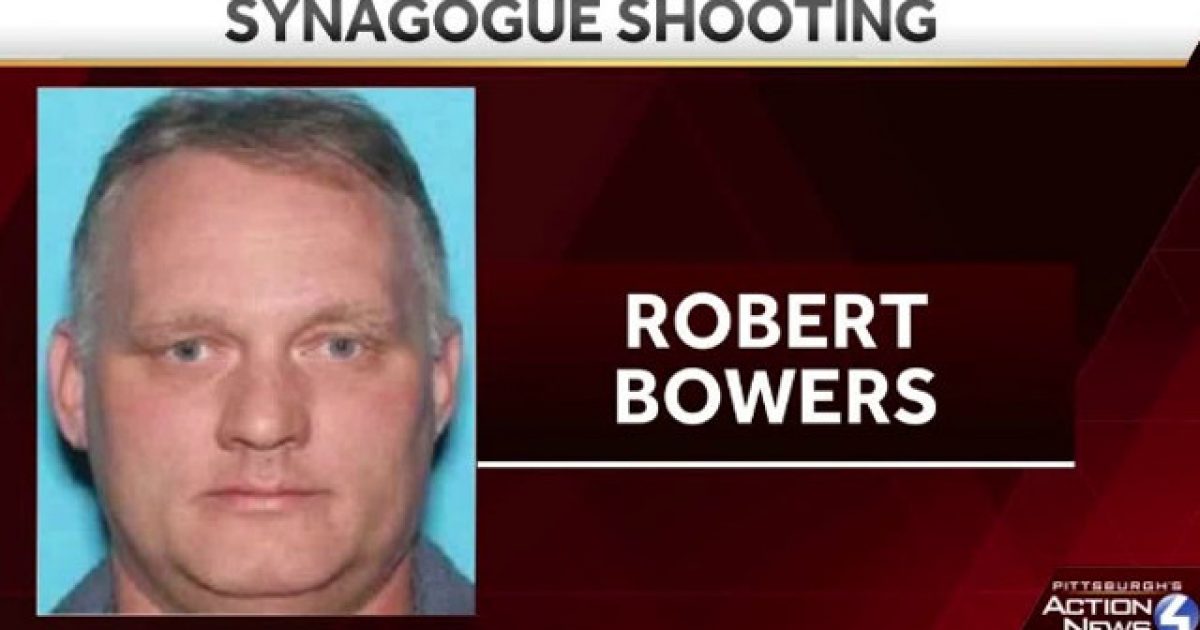 Robert Bowers, the suspect in the horrific synagogue shooting that occurred over the weekend, is about to get some really bad news, as prosecutors have announced they will be seeking the death penalty in the case against him.

While this is certainly going to put a damper on Bowers’ plans for the future, in reality, this punishment is the only one that truly fits the crime and allows for justice to be carried out for the terrible crime this monster committed.

U.S. Attorney Scott Brady said on Sunday that his office would seek capital punishment in the case against Robert Bowers, 46, after charging him with 29 counts including 11 which carry the sentence.

Bowers will make his first court appearance at 1.30pm on Monday at the Joseph F. Weis, Jr. US Courthouse in Pittsburgh.

On Saturday, he opened fire at the Tree of Life synagogue in Squirrel Hill, Pittsburgh, and shouted ‘all Jews must die’ as he fired into the congregation.

He was taken into custody after surrendering to police. He was injured in crossfire with officers and has spent the last two days in the hospital but was released on Monday morning.

On Saturday, Attorney General Jeff Sessions backed the president’s call for Bowers to be executed for his crimes.