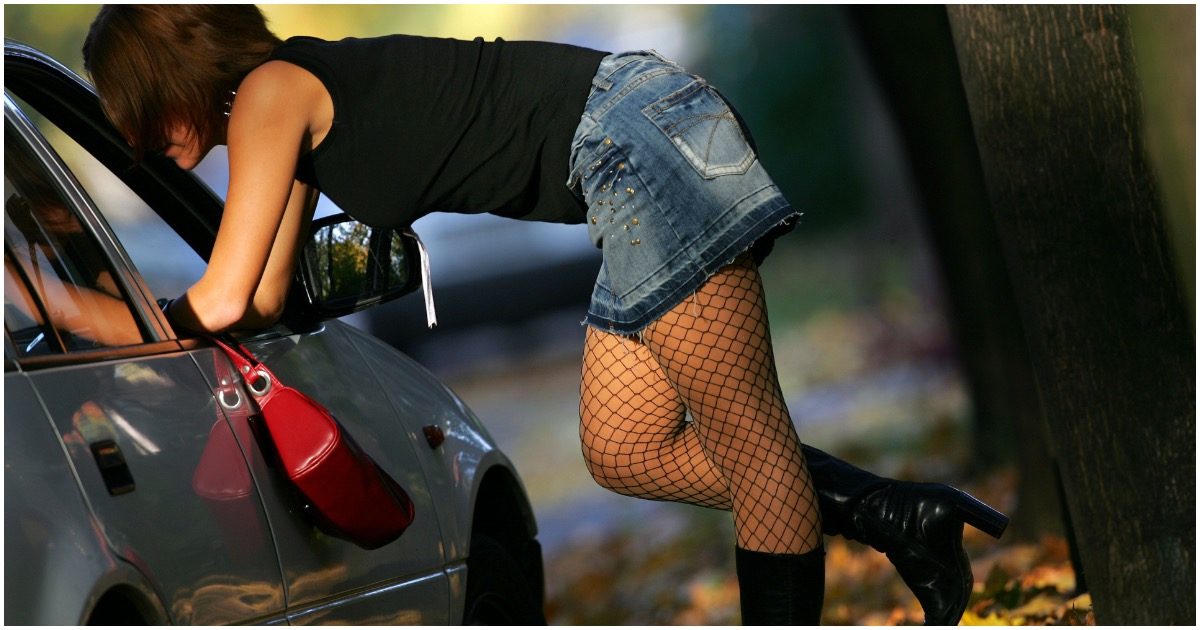 Calling all criminals: Baltimore wants you! That’s basically what the liberal-run city is saying with its new policies regarding what they consider “low-level crimes.”

Baltimore will no longer prosecute low-level crimes such as drug possession, prostitution, or minor traffic violations following an experimental year of refusing to prosecute such crimes in order to keep COVID-19 from spreading among the prison population.

NBC News reported that the city stopped prosecuting low-level offenses when the coronavirus began to spread in an effort to reduce jail populations and keep the virus from spreading inside prisons. The move was copied by prosecutors in other cities as well, though Baltimore appears to be the only city that implemented this policy and saw crime rates drop.

“In Baltimore, nearly all categories of crime have since declined, confirming to [State’s Attorney Marilyn] Mosby what she and criminal justice experts have argued for years: Crackdowns on quality-of-life crimes are not necessary for stopping more serious crime.”

Mosby announced on Friday that she would be making permanent the decision to stop prosecuting low-level crimes, arguing that Baltimore had shown a potential path for criminal justice reform.

There’s a theory that everything should be legal, including hookers and drugs. Frankly, it’s more of a conservative theory than a liberal theory.

Then again, we are a nation founded on Judeo-Christian principles.