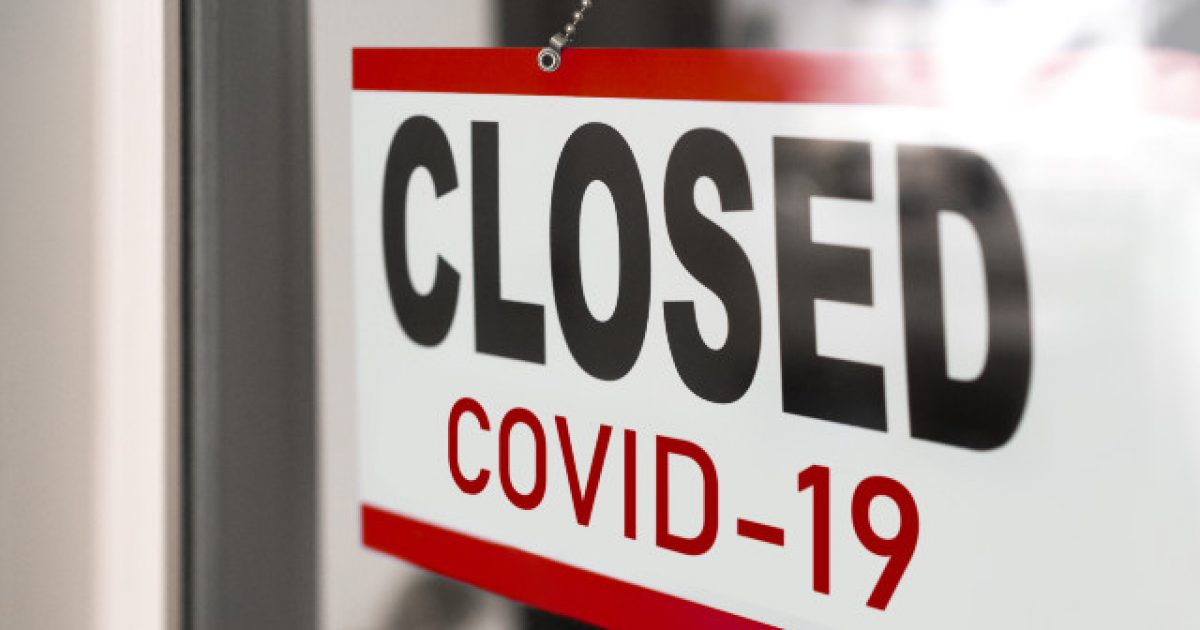 All of the violence, rioting, and looting that is exploding across the country due to the death of George Floyd is now being blamed on another set of factors that might help explain why things are so intense.

According to psychologists and pandemic researchers, things are so bad right now due to everyone being cooped up for months during the coronavirus lockdowns that had taken place across the United States earlier this Spring.

Historian John Berry, who has written numerous books on the subject of past pandemics, said, “I do think the pandemic aggravated things.”

Tension built up during the lockdowns due to the massive joblessness — especially for those making less than $40,000 a year, African Americans disproportionately getting sick from the virus, and people being shut in the house for months, Berry said.

“One can’t understate the role of pandemic in the protests,” said Alec MacGillis, former Baltimore Sun reporter, on Twitter. “For weeks, people have been told to stay home. They’ve had no social contact with large groups, which humans crave. Now, they can.”

If you take a look at Minnesota, where the incident with Floyd took place, folks had been social distancing there for almost two full months. There were no bars, no hair salons, or restaurants or movie theaters open during that time. In fact, they weren’t allowed to open until the beginning of June, and even then there are a lot of restrictions still in effect.

“No doubt in my mind that the pandemic has eroded people’s capacity to tolerate additional frustration and anxiety,” Dr. Kenneth Eisold, a practicing psychoanalyst, told the Washington Examiner. “I also suspect that the riots reflect an unconscious protest against the lockdown.”

Dr. Joe Pierre, a health science clinical professor with UCLA, said that all of this stuff with the coronavirus “highlighted racial/economic disparities in our country,” and thus it is likely that the frustration being put on display in the riots is “cumulative.”

Another prevailing theory about the source of the violence has nothing to do with the shutdowns, but more so with the agitation of crowds by outside forces — groups like Antifa — who hijacked peaceful protests and turned them violent for their own nefarious purposes. There’s no doubt this is true, at least in part, as there have been many folks who have seen Antifa busy at work in this mess, creating mob violence and intense civil unrest wherever possible.

Regardless, people are not designed to be cooped up for months at a time. These lockdowns have been quite revealing in the data they have collected about how to handle a situation like this in the future, which, hopefully, we don’t experience.