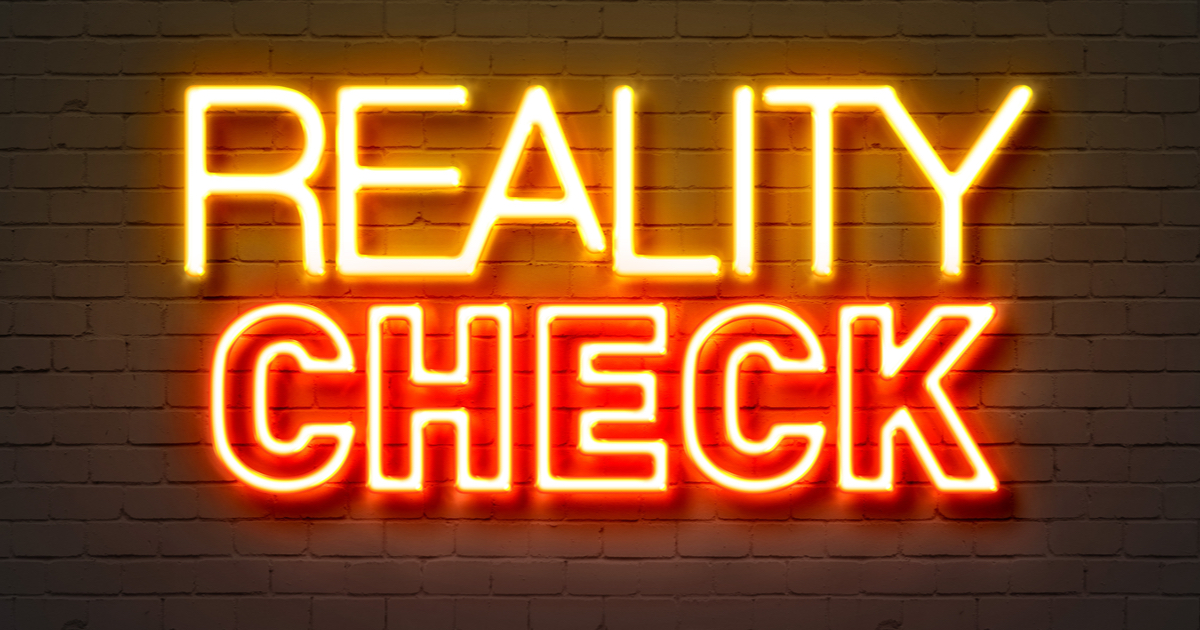 With the mainstream media out to get President Donald Trump, one of the latest weapons in their “resistance” arsenal are fact checking companies.

Where we once had a single source for this sort of checks-and-balances schtick, we now have dozens.  That alone should be raising eyebrows.  If “facts are facts”, then there would be no reason, politically or economically, to create an organization to fact check the fact checkers, right?

No, there is another motivation behind companies such as Newsguard – whose fly-by-night status in the “fact checking” industry has netted them a massive contract with Microsoft.

Heck, the fact that there is a “fact checking industry” is enough to completely nullify the credibility of these companies.  They are simply another level to the rotten onion of the mainstream media, coercing only those who were already looking for an alternative take.

The public is becoming keen to this reality, as well, leaving at least some hope for the future of truth in America.

Media outlets bent over backwards Tuesday night to fact check President Trump’s State of the Union address — but were accused of reaching with a string a rapid-response tweets and other analysis that came off as nitpicking.

Politico, for instance, was slammed on social media for declaring that Trump’s claim that “one in three women is sexually assaulted on the long journey north” to America was only partly true — because it’s actually 31 percent.

Politico’s GIF of the fact check was quickly “ratioed,” getting way more negative comments than retweets or likes. Activist Obianuju Ekeocha responded with a women using a magnify glass captioned, “Politico fact checkers desperately looking to find the difference between 31% and 1 in 3.”

It gets even more petty.

Meanwhile, NPR touted a fact check that critiqued Trump for praising the record number of women in Congress simply because he didn’t mention that most of them are Democrats.

These simply aren’t “fact checks”…this is just a new level of spin, being doled out with the phony authority bestowed upon these companies by themselves.

Ask Newsguard where their authority is derived from, or why they are to be capitulated to over another “fact checking” company, and you will receive whatever downgrade that they can muster.  [Author’s note:  I did just this, and received the Newsguard stamp of disapproval within days of my query.]

Until “fact checking” turns away from this new, corporately-aimed, resistance-centric cash grab, they can be considered no more authoritative than the news itself.

They have no explanation for their authority, ergo, they have none.