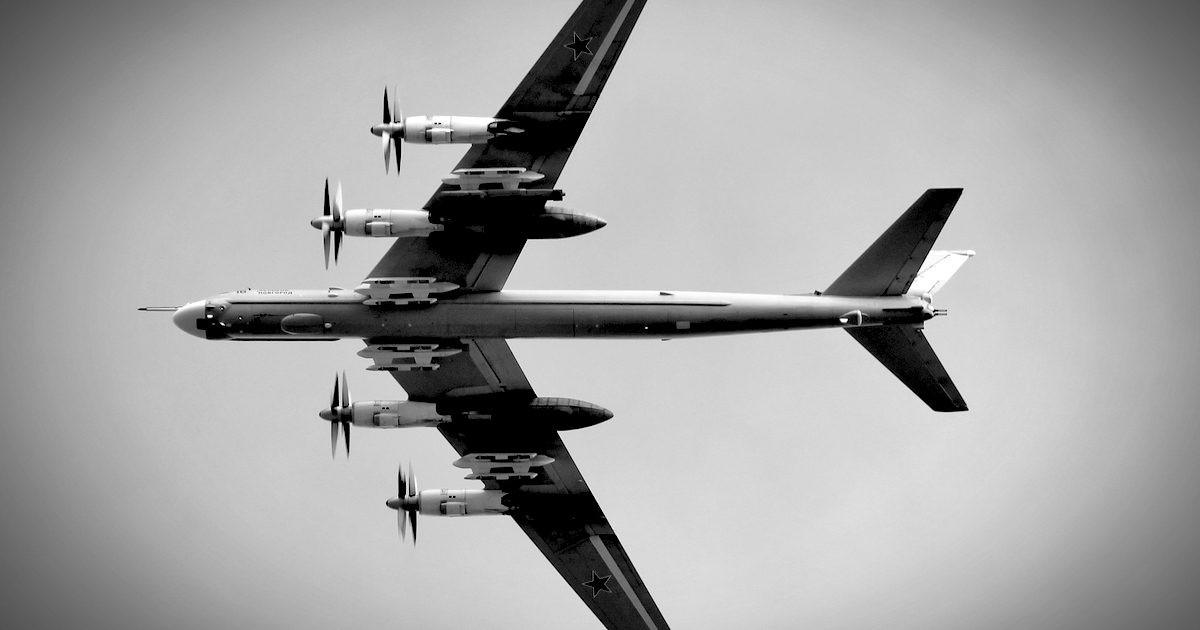 The tensions between the United States and Russia do not end at the desk of Robert Mueller and his possible witch hunt from the secret office of the Special Counsel.

Oh no, Vladimir Putin and his KGB cronies are none too concerned with Mr. Mueller.  They have much larger ambitions than dealing with the one-time head of the FBI who has been sent on a mission to vilify a political rival.

That is precisely why the goings-on in the Caribbean this week are so innately troubling.

RUSSIA has sent supersonic bombers capable of carrying nuclear missiles to one of Venezuela’s islands in the Caribbean Sea, according to reports.

This follows news earlier in the month that the former-Soviet state was planning to set up its first military base in the Caribbean after striking a deal with cash-strapped Venezuela.

Venezuela’s socialist president Nicolas Maduro did not object to the proposals, according to Russian newspaper Nezavisimaya Gazeta.

The deployment will represent the one of the largest postings of the Russian military in the region since the Cuban Missile Crisis in 1962.

Under Venezuelan law, military bases cannot be established by foreign nations in the country, but a temporary deployment of warplanes is possible.

Concerns over the actions of the Russian military are nothing new, with several incidents of harassment and dangerous encounters between the US and their Kremlin counterparts having already occurred in 2018.
Those incidents have often occurred in the Middle East, Europe, or off the coast of Alaska.  Now, with nuke bombers in our metaphorical backyard, the stakes of these encounters have just been raised tenfold.
Parler Facebook Twitter